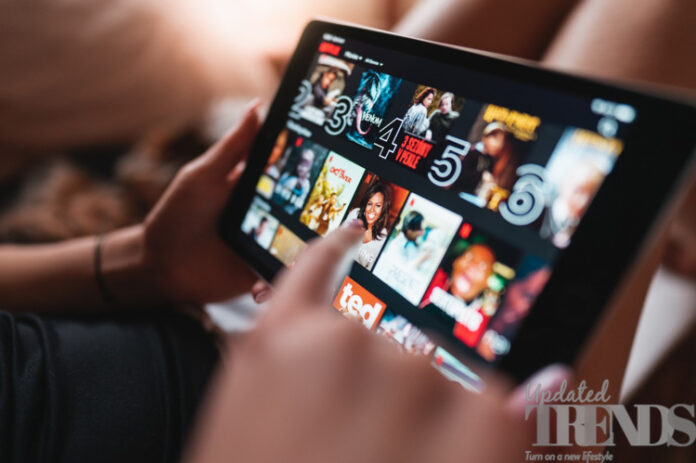 Streaming giant Netflix continues with its damage control measures. It has now joined hands with software giant Microsoft to launch cheaper subscription plans with advertisements. This will be a new way to attract consumers who are cash trapped and are looking forward to cut on costs. It was in the month of April, 2022 when Netflix had announced that it would soon announce cheaper plans. That was also the month when the company had reported the first loss of subscribers in a decade.

The loss of subscribers had taken  away $60bn off its market value. Chief operating officer at Netflix Greg Peters said that Microsoft has a proven ability that will support their advertising needs as they work together to create a new offering that would be ad supported. He also said that Microsoft had offered to offer flexibility in terms of sales as well as technology along with strong privacy protection for the members.

With the recent announcement, the streaming giant will be following the footsteps of other streaming services including HBO Max, Hulu and Paramount+. Netflix suffered a further loss of 2 million global subscribers in the three months that ended in June, 2022. Peters also revealed that it is too early to talk about it and that a lot of work has to be done. He also said that their long-term goal is clear. This would mean a better TV brand experience for the advertisers and more choice for the consumers.

Netflix has been in talks with a number of partners for delivering advertising sales and it includes Google and NBC Universal before it locked the deal with Microsoft. For many years, Netflix has been against introduction of advertising despite having a cheaper pay element. The founder Reed Hastings had then said that it would exploit and disturb the viewer experience. On the other hand Disney is also preparing to launch an ad-supported tier for Disney+ later in 2022.