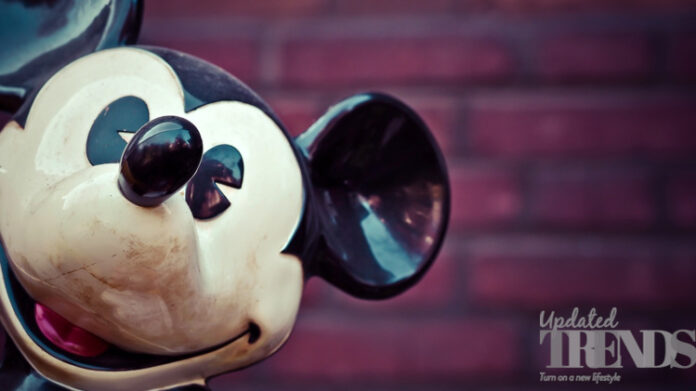 While a number of companies are planning to layoff to deal with a prospective inflation, Disney has decided to freeze hiring process. Apart from that it could also cut a few jobs. The move will be taken by the entertainment giant  with an intention to push its services towards profitability amidst a time of economic uncertainty.

Bob Chapek, the chief executive  at the company, sent a memo to  the leaders at Disney while informing that it is instituting a targeted hiring freeze. The memo added that it will also indulge in some staff reduction as well as it tries hard to manage its costs. Chapek in the memo mentioned that some of the macroeconomic factors are not in their control, there are still certain things which are under their control and needs to be managed efficiently. The recent move has been taken by the company after it missed the Wall Street estimates for the quarterly earnings as it faced more losses from its streaming video business.

As a result the shares of the company fell more than 13 percent. Disney explained that it added 12 million subscribers during its financial fourth quarter but also reported an operating loss of about $1.5 billion. However, the company has assured that it would turn profitable in 2024 as the losses have peaked during the quarter.

Meanwhile, the entire corporate sector in the United States is on a layoff spree in order to deal with the possible economic turndown. Meta too said that it would be cutting nearly cutting more than 11,000 of its jobs or 13 percent of its workforce. Even Warner Bros Discovery, a studio peer of Disney has also undergone through cost- cutting measures and it includes layoffs. The two companies have merged in recent times and are still under the process of restructuring its content operations. Disney is looking in to content and its expenditure in marketing but Chapek has assured that they would not make any compromises in terms of quality.