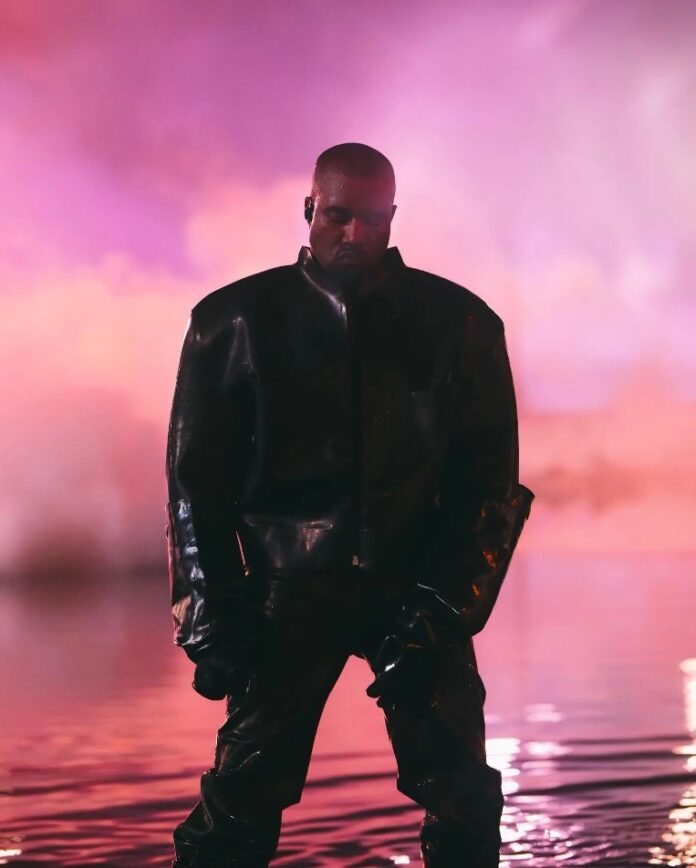 German based sportswear company Adidas had in October, 2022 ceased working with Kanye West while pointing out towards the offensive social media posts and comments calling it as ‘dangerous and hateful’. However, the company has said that it would continue to release the shoes that were designed  while they were with West. Now the shoes will be sold without the Yeezy brand. Adidas explained that it was the ‘sole owner’ of some of the design rights  and would make use of those rights in 2023.

The company also informed that it was ending the production of the Yeezy brand products with immediate effect in October, 2022. While talking about braking links with Kanye West, the company explained that  it does not tolerate anti-Semitism and also criticized some of the recent comments made by Kanye West on social media. Harm Ohlmeyer, the chief of finance at Adidas said that they are currently developing plans to leverage the existing inventory. He added that Adidas is the sole owner of the design rights which are registered to the existing products.

The trainers by Yeezy have been popular in the market and have also been available and sought in the used market. They carry a great value and sell for hundreds of pounds. But Kanye’s comments on social media played the spoil sport and the company was criticized for not acting sooner over the antisemetic comments. The loss of partnership with Adidas also cost him the spot on the Forbes billionaires list the contract had value around $1.5bn.

The company also said that the recent move would result in a short term negative impact of nearly €250m of the net income in 2022. That would be mainly due to the seasonality of the fourth quarter. The social media comments has not just cost Kanye his partnership with Adidas but also with some other giants including with the US Fashion chain Gap and Balenciaga.