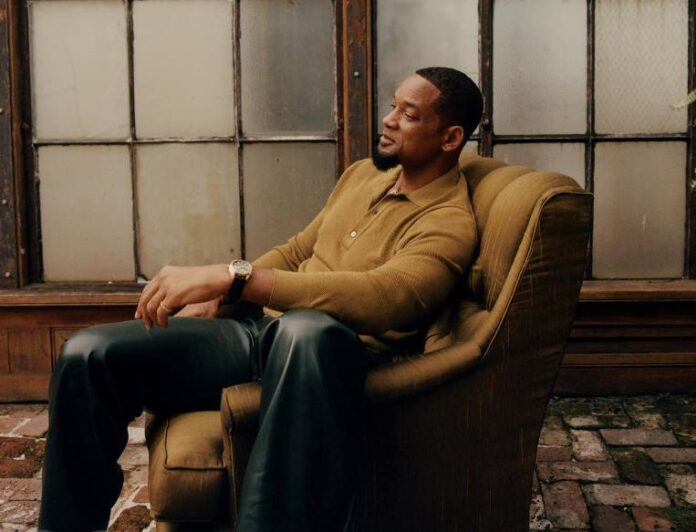 The Oscars 2022 will always be remembered for the banter between Will Smith and Chris Rock. The slapping incident had left the Oscar and the global audience shocked and the aftereffects were not so peasant either. Post the incident, Smith is now facing a ten year ban from the Academy Awards Despite the fact that Smith had issued a public apology towards Chris. He had also submitted his resignation from the Academy. A recent report has claimed that Will Smith is seeking therapy after the Oscar incident.

Will Smith received an award on the same night for his role in King Richard, but is now undergoing therapy after the incident, where he slapped Chris Rock on stage in front of a live audience. Rock had made fun of Smith’s wife Jada Pinketh Smith, which did not go down well with the actor. Will recent visited India after he issued an apology towards Chris and the paparazzi had spotted his arrival. On the other hand his wife Jada has returned with the fifth season of her popular talk show Red Table Talk. During the show Jada revealed that her family is currently focusing on ‘deep healing’.

Chris Rock on the other hand made a few appearances on his comedy shows and maintained that he would not address the incident and that he is still processing it. However, Chris recently joked about the incident on May 3, 2022 when comedian Dave Chappelle was attacked on the stage at the Hollywood Bowl. Chris had performed as a part of Netflix Is A Joke Festival. Chappelle had ran off stage when a man had approached with a knife. This was when Rock, who was performing that night took the stage and checked Chappelle and asked , “Was that Will Smith?”

The Oscar night incident, had first appeared as a choreographed joke, but then turned out to be an ugly banter between Chris and Will. 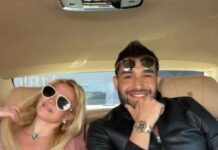 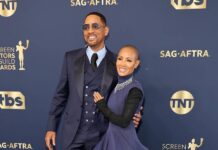 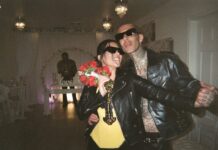