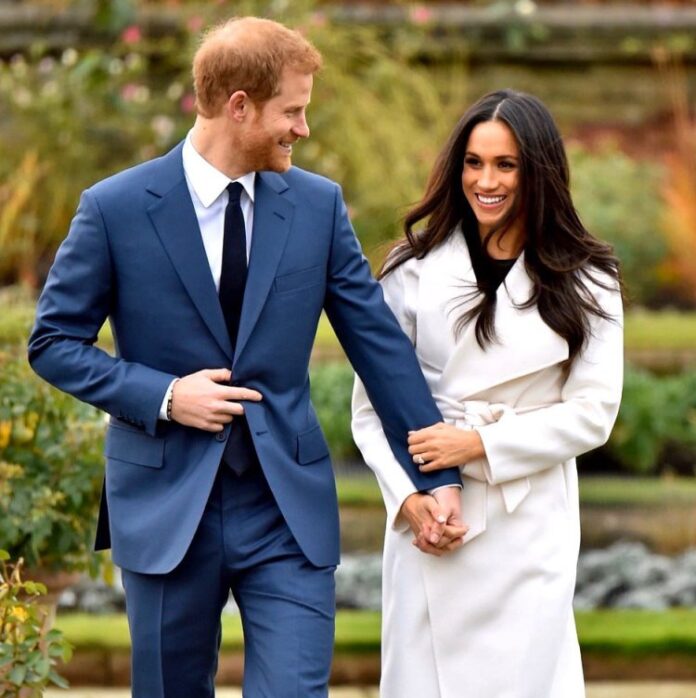 The trailer has shown the couple discussing about their much-talked about royal exit  and the circumstances that they were forced to do as they did not want the history to be repeated. The coupe is also heard discussing  about marrying in to the institution of the royal family and a glimpse in to the history of how women had to suffer. As they made such a statement, a few glimpses of Princess Diana were also shown. There were also a few footages of how Harry and Meghan were subject to judgement by the British Press. Prince Harry also talked about how attitudes changed after their wedding. The Duke of Sussex is also heard revealing about the existence of a hierarchy of the family along with the existence of ‘planting of stories’ and called it a ‘dirty game’.

The trailer also showed a few footages where Princess Diana was seen being mobbed by the media. More shots were shown where Meghan could be seen getting emotional  and breaking down. Going by the trailer, the docu-series is surely going to make some explosive revelations that could shock the world. It is also expected to provide an in-depth look in to the couple’s perspective of the entire situation and their marriage. Prince Harry and Meghan Markle have been in news ever since they had announced their engagement.