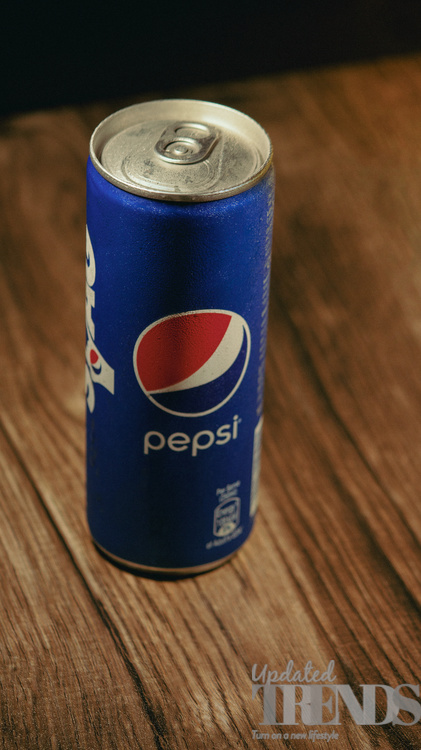 American food, snack and beverage giant PepsiCo is preparing to get rid of nearly hundreds of corporate jobs in North America. The upcoming layoffs are expected to affect the employees recruited in the food and beverage business based in Chicago; Texas, Plano along with the purchase department in New York. The portfolio of PepsiCo includes Frito-Lay snacks, Quaker Oats foods and Gatorade drinks. The beverage unit of the company is expected to get most of the blow as  the snack unit has already received cuts during the voluntary retirement program.

As for now the company has not responded for a comment. Till recently, the company employed 309,000 people across the globe and more than 40 percent of those jobs were located in the United States. It was in the month of October when PepsiCo had hiked its one year revenue forecast as the higher prices had improved the sales. But still some of its business segments like  Frito-Lay in North America had faced a shrink in volume. This was also a sign that the consumers were cutting back their expenses to  deal better with their budgets.

Apart from PepsiCo a number of other food and beverage companies have also indulged in laying off its employees over the fear of a possible inflation. Some of the companies who have already laid off its employees in the sector include Impossible Foods, Beyond Meat and the main rival of PepsiCo, Coca-Cola. In November, 2022 Coca-Cola had said that it is looking forward to restructure its business in North America with the help of Voluntary separation program that had also included buyouts.

Meanwhile, many other tech companies have also been laying off employees and restructuring its businesses to deal with the potential inflation. Companies like Meta have long back frozen their process of hiring new candidates in to the company. Apple too did the same but is now is in a major crisis due to production issues caused in COVID containment problems in China.