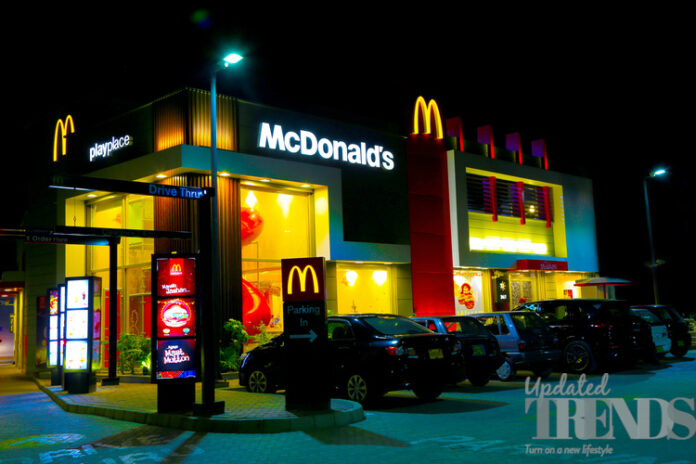 Fast food giant McDonald’s seems to be in trouble with the Department of Labor Investigation. The agency has found violations that involves 100 young people working at a number of McDonald’s locations at the greater Pittsburgh area. It was found  that the Santonastasso Enterprises franchise of McDonald’s violated the labor law by permitting 14 to 15 year olds to work outside  the legal hours at 13 of its restaurants. The information on the illegal practice was given out by the agency on December 5, 2022.

In one of the cases the agency found that a minor was permitted to illegally operate a fryer without the proper safety equipment. The Labor investigators said that the McDonald’s location in question had broke the law as they permitted 14 to 15 year olds to work more than three hours in a day and that included after 7 p.m o school days  and after 9 p.m. during summer. The agency has said that the company has illegally employed youths who worked more than 8 hours in a day on weekends and more than 18 hours a week during the school weeks.

John DuMont, the Labor Department official explained that permitting the young workers for more hours could affect their safety, well-being as well as education.  He added that the employers who hire young workers should understand and abide by the federal child labor law  or they could end up facing severe consequences. The Labor Department informed that Santonastasso was fined $57,000 for the violation.

The franchise owners, in a Facebook video that was posted in 2021 had showed  how they ran ‘people first” company that provided  a fun and flexible environment along with an opportunity  to earn money for college. The company at the weekend said that they now have new procedures in place that will help to prevent problems with the schedule. The investigation was carried out after a number of reports of illegal use of child workers in other industries including the auto-parts manufacturing and meat packing sector.