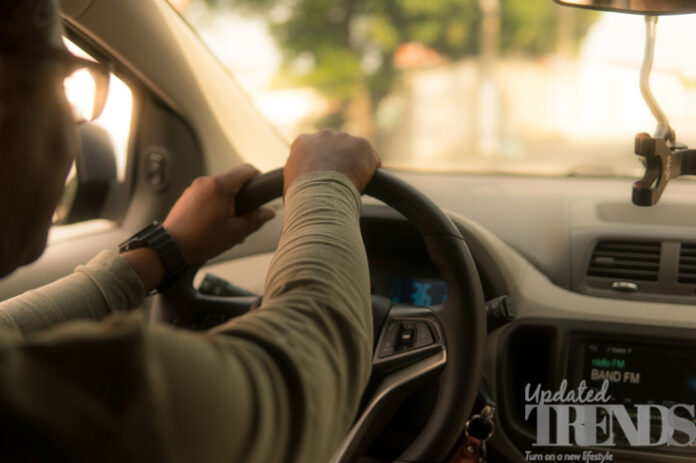 Ride sharing giant Uber seems to be in legal trouble as more than 500 women have filed a lawsuit against the company. The complainants have accused that the drivers of the company had assaulted them. The suit has been filed on July 13, 2022 which has claimed that the passengers from a number of states were kidnaped, sexually assaulted, sexually battered, raped, stalked, falsely imprisoned  or otherwise attacked by the Uber drivers.

The attorneys from Slater Slater Schulman firm in San Francisco have filed the case in San Francisco  County Superior Court. The law firm has said that it has nearly 550 clients  who have claimed against the firm. The attorneys from the form in a press releases sad that Uber was aware that its drivers were sexually assaulting and raping female passengers since 2014. The statement added that ever since then the sexual predators driving for Uber have continued to attack  the passengers and includes the plaintiffs who have alleged in the recent action. A spokesperson from Uber did not respond immediately but the filing has come nearly two weeks after the ride-hailing giant had released its second safety report.

The company said that it received 3,824 reports of the most severe categories of sexual assault in between 2019 and 2020. Uber had also said that the sexual assaults had decreased by 38 percent from its initial report between 2017 and 2018. The company also said that it could also be due to the COVID-19 pandemic when the number of rides had dramatically reduced between 2020 and 2021. Adam Slater, the founding partner of Slater Slater Schulman, in a statement  said that the company acknowledges the crisis of sexual assault in recent years, but added that its response has been slow and insufficient with horrific consequences.

On the other hand Uber has also introduced a number of safety measures that includes screening drivers  when they sign up for the platform.