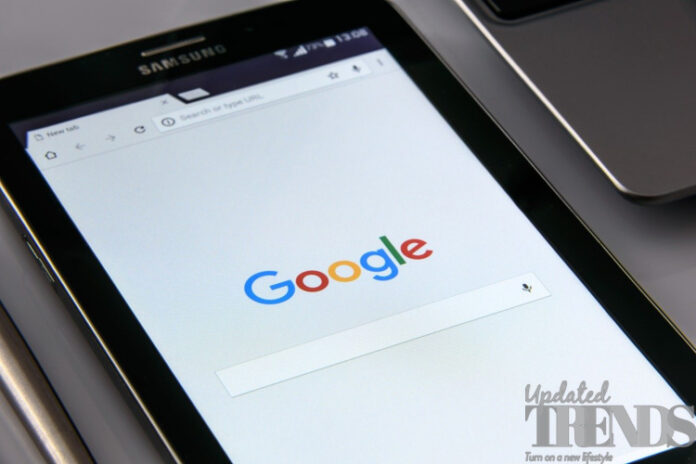 Search engine giant Google is now taking it easy in terms of its hiring process. The hiring process has been slowed down as a precautionary measure to remain careful towards the threat of an economic recession. Chief executive officer at Google parent company Alphabet, Sundar Pichai sent emails to its employees while informing them about slowing the pace of hiring for the rest of the year. The email does not have much details.

The recent move by Google has been taken soon after  a similar move was taken by Microsoft and Facebook owner Meta. The companies have also slowed the process of recruitment in some of the areas in recent weeks. There has been a sudden change in the financial markets which has made the companies cautious. Some are even thinking of trimming their workforce while companies like Google and other big tech giants continue to remain in a stronger position and bear the slack even if it moves at a slower rate.

Gopuff, is a rapid delivery start-up which is one of the first companies to already feel the heat of the economic uncertainty and has  said that it would be cutting down 1,500 workers  or about ten percent of its staff and shut down 76 of its warehouses. The founders of the company said that  the action has been taken due to the uncertainty in the economic scenario and amidst the rapid delivery groups. The conditions today are uncertain when compared to the time when the hypergrowth of the companies that emerged were in plenty.

The chief of Google explained that the slow down in the hiring process would be a direct result of  the big number of new jobs that were created this year. He has also warned about the future conditions that could worsen and added that Google could bring a pause to the development in some of the areas so it could focus on investment.