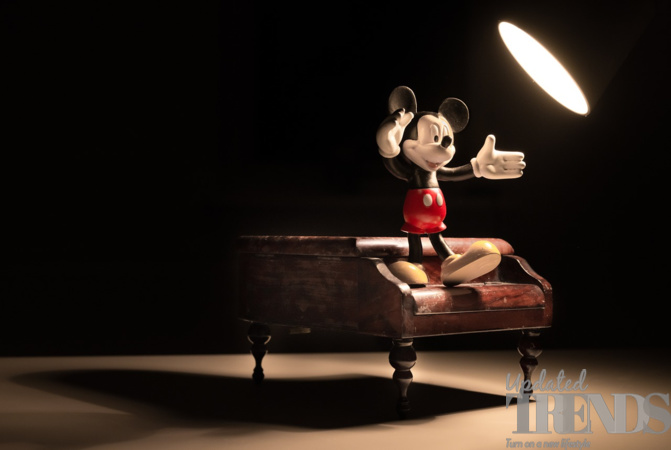 When people talk about Disney, Mickey Mouse is one of the characters that people easily associate it with. But that would no longer be the scenario soon. Due to the US copyright law, Disney might soon lose the exclusive rights to some of the characters that were responsible for the universal recognition of the brand. It includes Mickey Mouse and will enter the public domain in 2024. It has been nearly 95 years ever since it was created on October 1, 1928. The copyright on the body of artistic work will expire after the date.

Daniel Mayeda, the associate director of the Documentary Film Legal Clinic at UCLA School of Law talked about the copyright expiration and said that it does not come without limitations Mayeda added that the Mickey Mouse character can be used as it was originally created to create their own Mickey Mouse stories with this character, but it will no longer be associated with Disney like people used to do till now. The character has first appeared in a black and white cartoon Steamboat Willie. It proved to be a pioneer in animation for its use of synchronized sound – where the movements on the screen had corresponded well with  the music and sound effects.

The National Museum of American History said that over the years Mickey Mouse has undergone a number of transformations in terms of physical appearance and personality. It was also said that during the early years, the character looked more like a rat with a long and pointy nose with black eyes and a small body with spindly legs and a long tail.

Talking about the other characters, they have already moved to the public domain with a few shocking as well as unpredictable results. In the month of January, 2022, Winnie the Pooh had entered  the public domain. However, Disney might maintain trademarks to some of the signature outfits or some of the catch phrases.