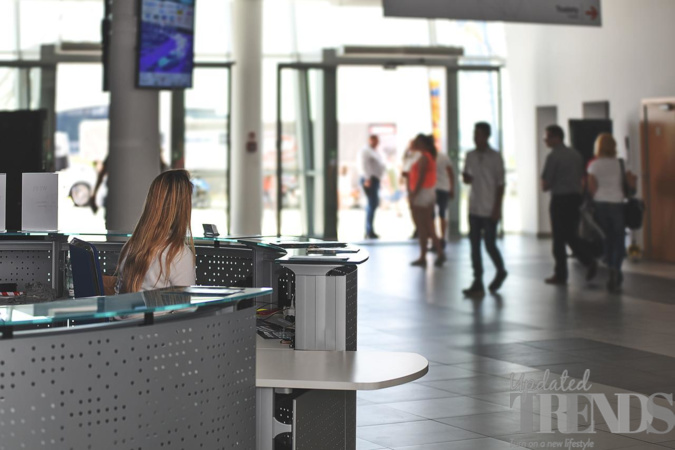 Nearly 800 flights were cancelled across the United States on June 27, 2022. The figures were revealed as per the flight-tracking website FlightAware. The entire weekend saw nearly 1,500 domestic flight cancellations on Saturday and Sunday. Delta Airlines alone had cancelled nearly 224 flights on June 27, 2022 which accounted for nearly 7 percent of its operations. On the other hand the United Airlines cancelled 128 flights while American Airlines cancelled 67 of their flights.

A spokesperson from Delta Airline clarified that the airline is constantly trying to deal with compounding factors that has affected their operations during the weekend and revealed that it was due to the higher-than-planned unscheduled absences in some of their work groups and the weather along with air traffic control constraints. The spokesperson added that cancellation of the flights has always been their last resort. Talking about the condition of a number of airlines, they received a $54 billion federal assistance during the peak of COVID to avoid involuntary layoffs.

Now the airlines have fewer  employees than what they had before the pandemic and the crisis is worse with the pilots. The airline had also offered early retirements packages to reduce their staff and save on money. As a result the operations can easily all apart due to bad weather, lack of staff, air traffic control constraints and sick staff. The cancellations on Monday had mostly affected Hartsfield Jackson International Airport at Atlanta and the Newark Liberty International. Newark alone accounted for more than 100 cancellations.

United had cancelled 56 flights on Saturday and 70 flights on Sunday. Amidst the cancellations, experts have argued that the airlines should have expected such situations ahead of the summer travel season. Travel demand has increased in recent times ever since a number of countries across the globe have lifted the travel restrictions. This has put a stress on the travel sector which is currently overwhelmed and is struggling to deal with different issues at various levels.