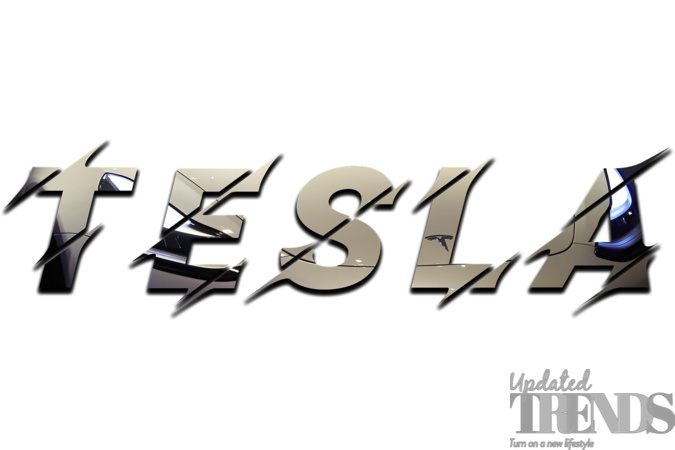 American clean energy auto giant Tesla is in the process of upgrading one of its production plants in Giga factory in Berlin. For the process, the company will have to shut down the factory that will help to make the plant of higher capacity. Tesla is aiming to ramp up the production capacity so it could catch up with the customer demand. Although the company is aiming to do this for all of its factories, but currently it is focusing on  the Berlin and Gigafactory Texas which has recently started production.

The Giga Berlin factory was reportedly doing well  and was utilizing 2170 cells  and had also achieved a production rate of 1,000 Model vehicles per week in June, 2022. But soon the factory started to face difficulties in increasing its production of the 4680 battery cells , but soon it was reported that the factory had managed to ramp up the production significantly and that the company had started to build  the Model Y Long Range  with 2170 cells at the plant. Tesla is now working towards ramping up the production at the Gigafactory Berlin  and is preparing to shut it down for nearly two weeks for  the upgrade process.

Tesla has said that starting from next week, the company will be shutting down operations for two weeks and added that it is still not clear as to how many of the 4,500 employees will have to be sent on leave  and how many of them will remain in production. It has also been reported that the company would be adding a third shift and would be producing electric motors at the factory and would not be importing them from Gigafactory Shanghai.

The employees at Tesla have said that the work at the factory will be carried out in three shifts instead of two. Since the past few months there have been a number of reports about Tesla facing issues with retaining and hiring employees.