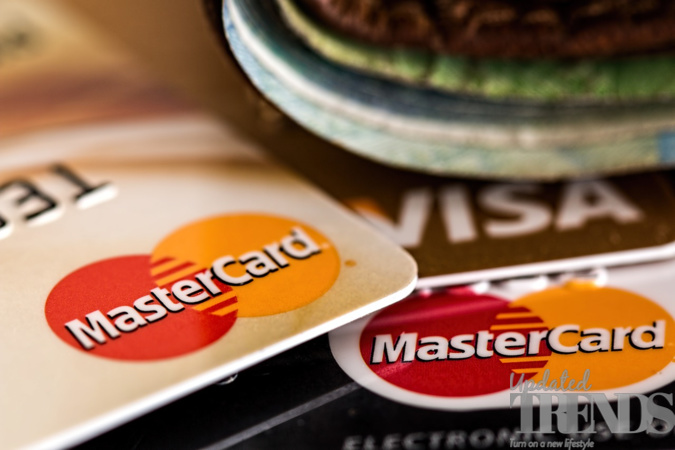 Financial services giants Visa Inc. and Mastercard were probed by the senators for increasing the swipe fees on merchant costs. The senators opined that the increased swipe fees would be ultimately passed down to the consumers amidst the inflation issues. Dick Durbin, the Senate Judiciary Committee Chairman, who has been a critic since long of the credit card companies, said that the new rules inject competition in the credit card industry and would prevent the unreasonable fees. It was during the hearing when the Visa and Mastercard executives had answered some of the questions about the Swipe fees.

Durbin also said that the credit and debit card markets are not competitive marketplaces and that it is a good deal for the networks who have a dominant position in the market along with some of the biggest banks and for some of the card holders who possess the reward programs. Durbin also said that it is the average small businesses and the consumers who pay or the price. It was on April 22, 2022 when Mastercard and Visa changed their interchanges fees. Such fees is a part of every transaction that compensates to the issuing banks and also pay for the consumer reward systems and anti-fraud measures.

This was when Visa had announced that it was cutting fees for the majority of the small businesses and Mastercard assured that it would lower the fees on transactions that are below $5, but the changes were negligible and the merchants had to pay a good price as the annual fees. This prompted the retailers to gather with their trade groups while requesting the lawmakers to track down such practice while calling it anti-competitive practices by Visa and Mastercard. The above companies dominate with about 80 percent of the credit and debit market.

The panel members argued that the swipe fees charges damaged the low-income Americans who are less likely to get any benefit from the credit card rewards.