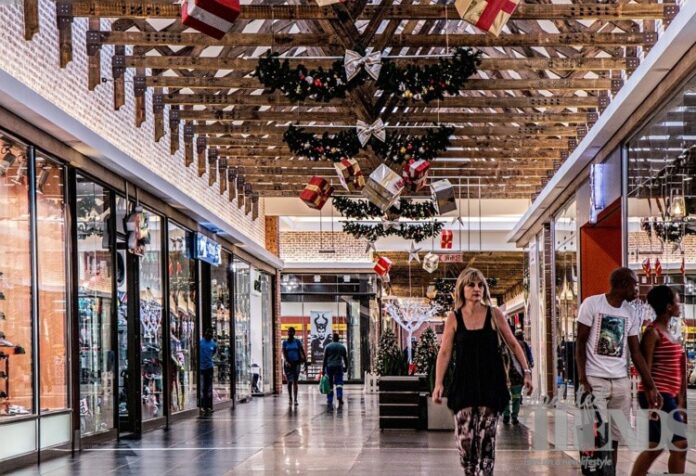 Shopping trend this holiday season might be a little different than regular holiday seasons. This year there is all the possibility that the gifting list might include only the close family member. The inflation of the consumer prices has increased by 8.5 % in July over the last year. This would mean that the co-workers, friends and extended family members might be knocked off this year from the holiday season gift list.

The inflation has changed the budget plans for many people, who are now giving preference to everyday necessities and might also force people to refrain from indulgences. The prices have gone up for everything and it includes clothing, shoes, stationary items, groceries and more. The situation has forced many households to have a check on their savings or rack up credit card debt so they can keep up with the high cost of living. In the past year it has been noticed that credit card debt has increased by $100 billion or by 13 percent which has marked the biggest increase in more than 20 years.

This surely would impact the upcoming holiday season. Last year’s holiday shopping trend was robust as per forecast from consulting firm Deloitte. It is expected that the retail sales this year’s holiday season would be much lower than the previous year. Daniel Bachman, the US economic forecaster at Deloitte in a report said that there is a significant pullback when compared to last year. He added that the demand for durable consumer good is expected to decline.

However, talking about the gifting products, there are still things that might perform well and they include clothing, toys and gift cards. Some of the other things like spending at restaurants, entertainment and travel are also likely to perform well. Overall, it is said that the spending would remain fair, but it will not be as robust as it was last year.