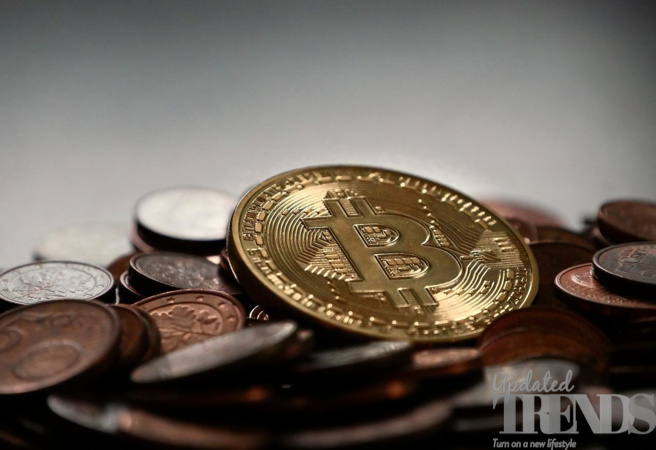 American finance giant that handles online payments system, PayPal has made an announcement that their customers can now make transactions related to cryptocurrency from their personal wallets. The announcement was made on June 7, 2022 that starting from this date, it will be supporting native transfer of cryptocurrencies between PayPal and other wallets and exchanges. This is a feature that has been demanded constantly by the users, who have been using cryptocurrency since a long time.

The new option will now allow the users to withdraw cryptocurrency to third party exchanges, hardware wallets and crypto addresses. It will also allow the users to deposit crypto to their respective PayPal accounts. They can also send crypto to their friends and family members. The feature is available to some of the supported assets of PayPal and includes Ethereum, Bitcoin, Bitcoin Cash and Litecoin. For now the feature has been launched in the United States and will be available to a limited number of users. It is expected to be extended to more users across the United States in the upcoming weeks.

The finance giant had stared to support crypto trading feature in October 2020, but then the users had only a few options and the limitations to the abilities attracted a wide-spread criticism. It was in March 2021, when PayPal allowed the users to spend their cryptocurrency with the merchants who accepted PayPal. But even then the company did not provide a way for the users to withdraw funds to the personal wallet.

However, withdrawals if crypto were eventually expected and the company has been planning for it for about a year now. The executives of the company have been discussing about the addition since May 2021. On the other hand the other financial services have been taking cryptocurrency lightly towards providing a full support. People across the globe have started to trade and accept cyptocurrency as a valid digital currency. Its popularity is growing everyday