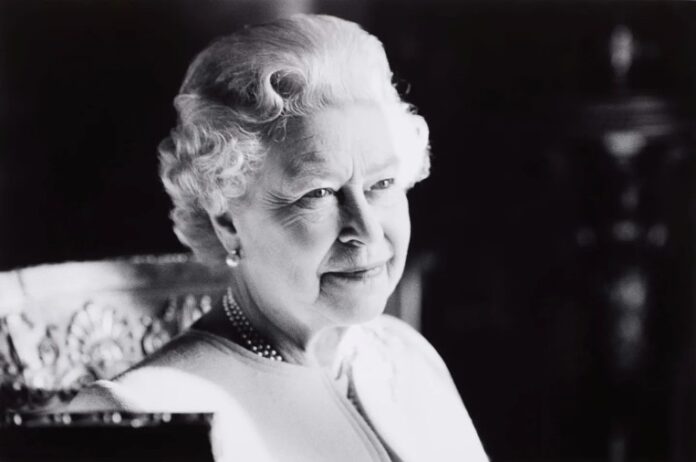 An official announcement has been made by the Buckingham Palace that Queen Elizabeth II has passed away at the age of 96. An official statement from the Twitter handle of the Royal family mentioned that Her Majesty died peacefully  at Balmoral on September 8, 2022. The statement added that the Kind and Queen Consort (referring to Prince Charles and his wife Camilla) will remain at Balmoral  and will return to London the next day.

On the other hand a huge crowd had gathered outside the Buckingham Palace while awaiting news. Despite rains people were seen gathering outside The Queen Victoria Memorial that stands opposite the Palace. There were also people who gathered outside the Balmoral Castle. This was where the Queen was kept under supervision. The Palace had also revealed that the Queen was kept under medical supervision. The Queen had earlier also cancelled a virtual meeting with the Privy Council on September 7, 2022 after her doctors had advised her to take rest and was kept under medical supervision.

Queen Elizabeth II has been dealing with health issues since about a year. The 96 year old was surrounded by her loved ones as she breathed her last. Prince Harry, who was recently seen at the Invictus Games in Germany, travelled alone to Scotland without his wife Meghan Markle. Some of the earlier reports had claimed that the couple was travelling to Balmore together.

As soon as the news about her demise broke, the social media  too mourned with users flooding  the web with condoling messages. Reports say that the Queen would be laid to rest by the side of Prince Philip. The funeral is expected to  take place at Westminster Abbey after which she would be laid to rest at King George’s VI memorial. Prince Philip had passed away at the age of 99 in 2021. After the death of the monarch, Prince Charles is now addressed as King Charles and his wife Camilla is the Queen consort.