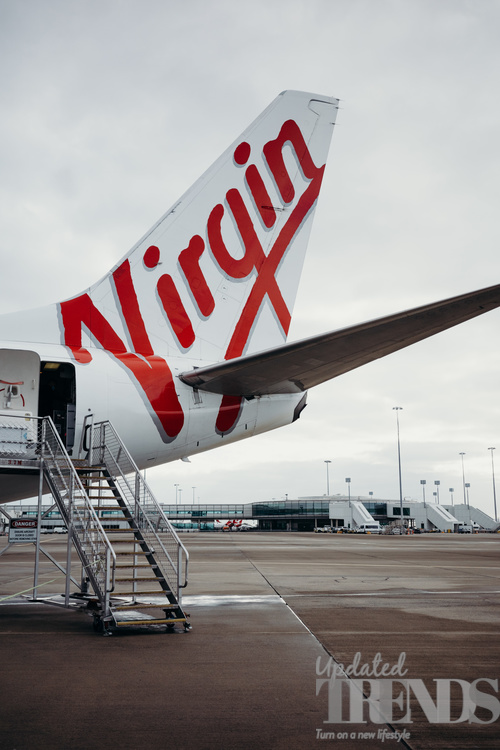 Thanksgiving travellers are facing delays and cancelled flights  due to bad weather that has hit a portion of the United States. Reports say that about 7000 flights have been delayed or cancelled on November 27, 2022. Later 1,800 flights were delayed by November 28, 2022 citing bad weather. On the same day 66 flights were forced to be cancelled.

This year it was notice that the number of passengers travelling for Thanksgiving was higher than last year, as the COVID-19 restrictions have been eased across the globe. More reports revealed that more than 55 million people were expected to travel 50 miles or more during the weekend. People are now venturing out of their homes after being inside their respective homes for the pandemic. The year 2022 proved to be the third busiest day ever since the figures were tracked by the American Automobile Association in 2000.

A storm has been threatening the weather with high winds to tornados between Illinois and Indiana to Texas. Meteorologists had warned that 30 million people in the south-central United States could be at risk for thunderstorms on November 29, 2022. Bernie Rayno, the Chief On-Air Meteorologist warned that they are confident that there would be multiple tornados on the ground and that people should take the warning seriously.

Warnings for extreme conditions continues for November 30, 2022 as well  in major metro areas that could experience severe thunderstorms  with flash flooding  and damaging wind gusts. Passengers who are due to travel can expect further delays north of the thunderstorm zone in Midwest and Northeast on November 29 and 30. Additionally snow could also create a problem. Snow could develop in the parts of North and Central Plains as per the National Weather Service. Heavy snow is also expected to develop  at the parts of Upper Great Lakes  and has thus prompted Winter Storm  in the region.