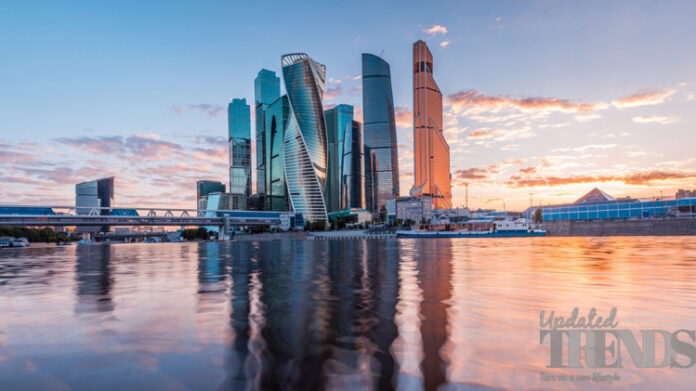 As the war between Russia and Ukraine continues, the biggest tech company in Russia wishes to move out of the country. Russia has recently started to target some of the basic infrastructure of Ukraine and is indulging in a wave of air strikes  that has caused severe damage in the country. Yandex is also known as the Google of Russia and one of the most prominent internet companies.

The company is popular for its ride-hailing apps and search browser. The parent company of Yandex is Dutch based and now wishes to remain out of Russia due to the negative impact of Russia’s invasion over Ukraine. The company has said that the ongoing situation could negatively impact its business. The decision by the company could prove to be a blow to the President Vladimir Putin for the reason that the country has already been facing a tough time to build Russia based technology.

The company earlier said that it has begun a strategic process that will help it to review  its options with restructure in the group’s ownership along with governance. The company released a statement that mentioned that some of the steps  of the restructure included the development of its international divisions. The company is also looking forward to divest its ownership and control of other businesses within the group.

It was the Russian media group that had earlier reported that Yandex N.V. would be moving its new businesses and technologies outside Russia. The new businesses of the companies include self-driving cars, cloud computing services and machine learning. It was also reported that moving the business out of Russia would be a challenge as the company would need the approval of Kremlin that would help to transfer the Russian-registered licenses outside the country. Moreover, even the share-holders of Yandex will have to approve the restructuring plan. Nearly thousands of employees of Yandex left Russia after the Ukrainian invasion.