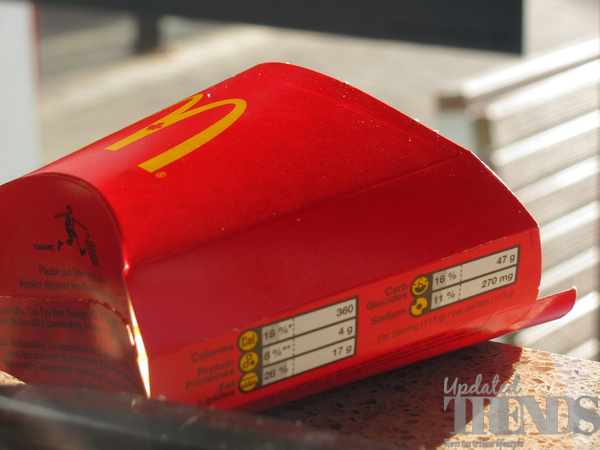 Fast-food giant McDonald’s has made an announcement that it has launched a digital currency or NFT for their McRib sandwiches. Post the announcement, the fans have expressed their excitement over the development. With this the fast-food giant has become the latest company to venture in to the digital currency market. The company has launched a non-fungible token also known as the NFT for their iconic McRib Sandwich.

In recent years McDonald’s has discontinued a number of lipsmacking food items from its menu that people used to love to order. They have been discontinued due to a number of reasons. While people would be missing to eat those food items, McDonald’s has made it possible to own them in digital format. It is like owning the digital currency of the favourite collectibles and the latest announcement has proved this. Talking about the classic McRib, it is one of the classic sandwiches on the menu in the United States. It includes a homestyle bun that has a pork based patty paired with generous serving of BBQ sauce, onions and pickles.

The burger chain received a number of emails from fans for the scrumptious creation. It is the 40th anniversary for the delectable sandwich and this is the reason McDonald’s has decided to renew it for a limited time at the restaurants from November 1, 2021. People who cannot get their hands on the goodness of the sandwich, they can enjoy it in the digital form.

The press release has said that NFTs and add ten lucky fans will get a chance to win McRibs them to the personal collection of digital currency. But they will have to fulfill certain requirements and preconditions for the contest. NFT is a digital asset that cannot be replicated unlike cryptocurrency that exist in a number of versions. Users took their respective Twitter account to express their happiness over the recent announcement by McDonalds. Many of them shared the details about participating in the contest.