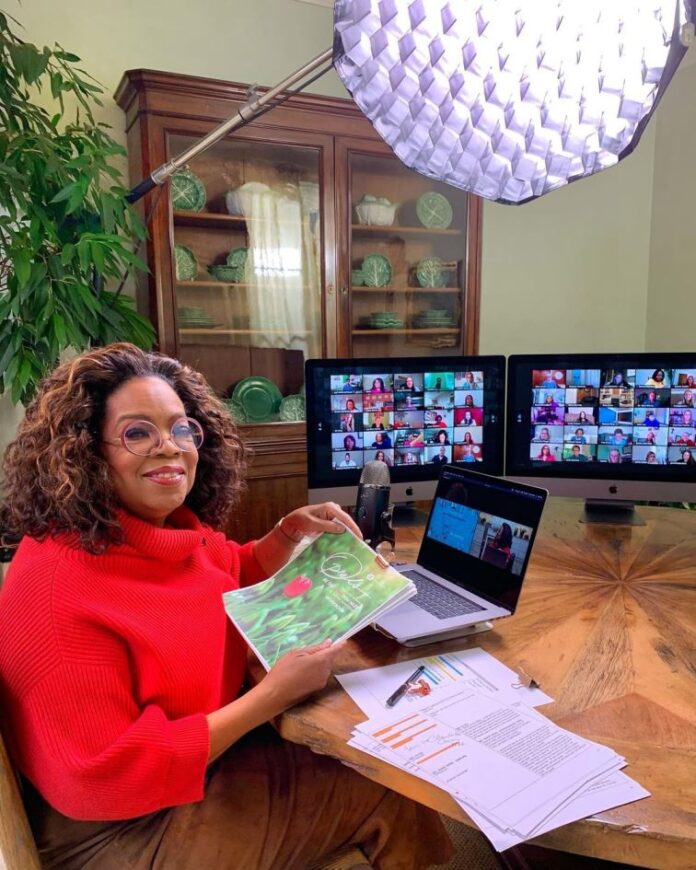 It has been officially announced that Prince Harry and Meghan Markle are expecting their second child. The announcement was made through an adorable post on Instagram. After announcing about their second pregnancy, the couple is all set to have a conversation with talk show queen Oprah Winfrey. This will mark the first major TV appearance of Meghan Markle and Prince Harry ever since they gave up their roles as senior members of the royal family.

The couple has been leading an independent life for nearly a year and has also bought a home in the United States. Prince Harry and Meghan Markle will be appearing on the Oprah With Meghan and Harry: A CBS Primetime Special which is all set to be aired on March 7, 2021. The announcement about the 90 minute long show was announced by CBS on February 15, 2021. The talk show host knows the couple well and had also attended their wedding in 2018. Oprah Winfrey also lives near the couple in Montecito.

Winfrey will be interacting with Meghan and Prince Harry and is expected to cover everything from stepping in to the life as a Royal, marriage and motherhood. There are also going to be discussions over the philanthropic work and the way she managed to handle work under intense public pressure. Prince Harry will also be pouring his heart out about moving to the United States and their plans about the future, dreams and hopes for their expanding family.

It was just a day earlier when a representative of the 36 year old had confirmed in a statement that their son Archie is soon going to be a big brother and that the Duke and Duchess are overjoyed as they are expecting a new family member. A leading daily had also reported that late Princess Diana had also officially announced that she was expecting their second child Harry on Valentine’s Day in the year 1984.