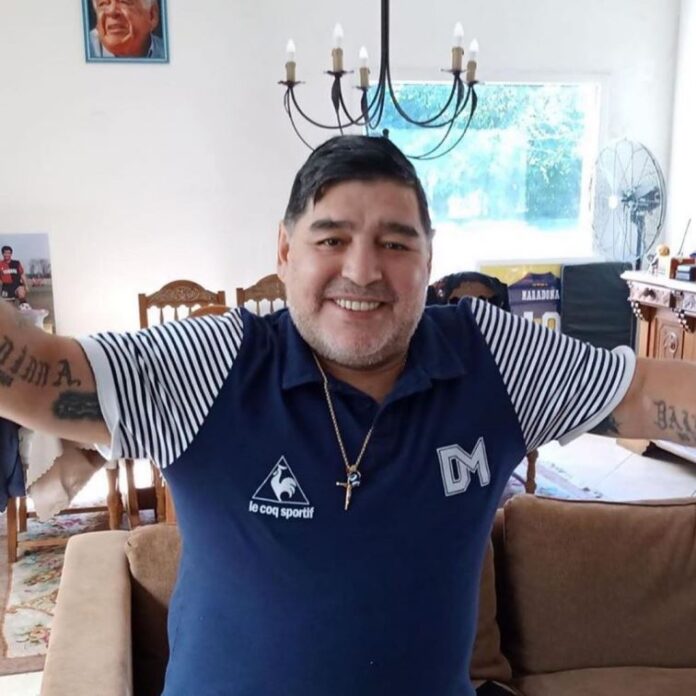 Argentina based iconic professional football player Diego Maradona passed away of heart attack at the age of 60 on November 25, 2020. The iconic footballer had earlier in November, 2020 underwent a successful surgery for subdural hematoma, which is a kind of blood clot in the brain. When he had underwent the surgery, it was announced that he was to be treated for alcohol dependency.

Maradona was the captain of the professional football team of Argentina, when they won the 1986 World Cup. The footballer had showcased a spectacular individual performance being a part of the team and had also played for Barcelona and Napoli in his club career. While he touched success, the second half of his career was clouded with his cocaine addiction problem after which he was banned for 15 months as he had tested positive for the drug in the year 1991.

On his 37th birthday, he retired from professional football in the year 1997. After his professional retirement, Maradona had a tendency to put on excess weight and suffered from obesity. He once weighed 280 lb and had to undergo gastric bypass surgery at a clinic in Colombia in the year 2005. His physicians had said that he will have to undergo a liquid diet for at least three months to get back to his normal weight.

After that he constantly dealt with alcohol and drug abuse. On November 2, 2020 Maradona was admitted to the hospital for psychological reasons and a day later he had undergone an emergency brain surgery. He was discharged on November 12, 2020 after the successful surgery. But on November 25, 2020 he suffered a heart attack while he was at his residence in Tigre, Buenos Aires, Argentina. Diego Maradona is remembered as a sports hero for the numerous milestones that he had reached during his football career. A number of people idolize him for his dedication towards the sport.