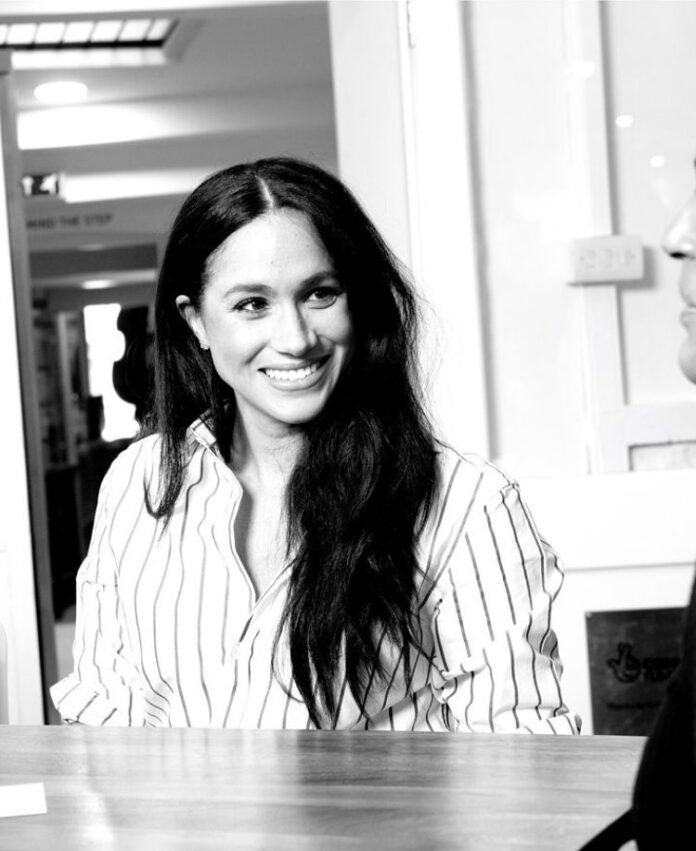 Former actress and American member of the British Royal Family Meghan Markle in a recent interview revealed that she had suffered a miscarriage in the month of July, 2020. The wife of Prince Harry narrated about the heartbreaking incident while she was at home looking after her son Archie. Meghan revealed that she felt a sharp pain and had known what had happened to her.

The former actress revealed that she experienced a sharp pain soon after she changed Archie’s diaper. Meghan added that she had dropped to the floor with Archie still in her arms while humming a lullaby that kept both of them calm. Markle added that while she held on tight to her first born, she knew that she was losing her second child.

The former Scrubs actress revealed that she and husband Prince Harry were heartbroken about the loss of their baby. Meghan further revealed that a few hours later she was laying in the hospital bed while holding her husband’s hands and starring at the walls while imagining as to how they would heal.

The former actress had later noticed that about 20 out of 100 women suffer from miscarriages, but are not able to open up about it that could help them to share the pain. It was the stigma that was attached to the issue that begins a cycle solitary mourning. Meghan in an earlier interview was asked if she was OK to which she had answered that people need to ask this question to each other especially at times of the pandemic when people are more politically divided.

Despite being from the British Royal Family, who rarely make any political statements, Markle has a number of times expressed her opinions on a number of issues. Meghan and Prince Harry had announced their retirement from the Royal life in the month of March after an announcement was made about it in January, 2020.