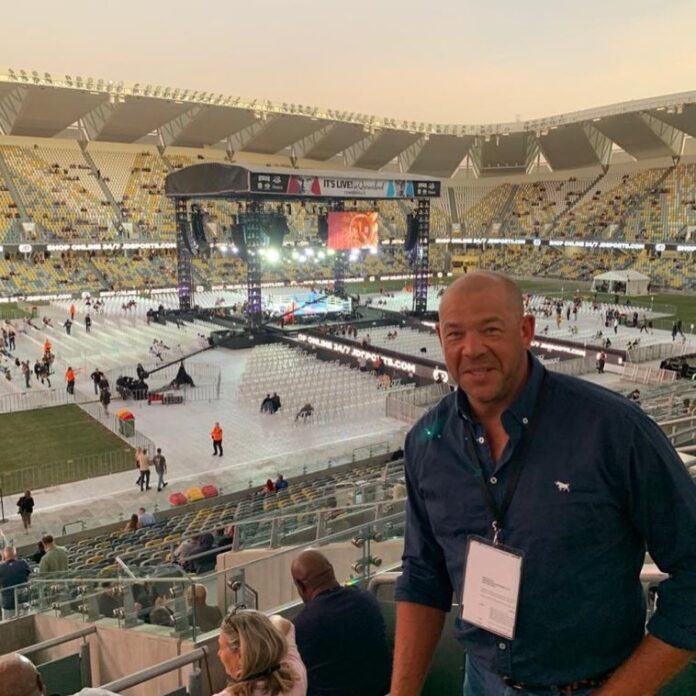 The world of cricket received devastating news on Sunday morning as Australian all-rounder cricketer Andrew Symonds passed away. The international cricketer was involved in a single car accident in Queensland on the night of May 14, 2022. As per the local reports, a friend of the cricketer had identified him as Andrew Symonds and confirmed that the 46 year old died after suffering from injuries.

The police in a statement informed that  the accident happened shortly after 11 pm when the car was being driven at the Hervey Range Road near Alice River Bridge. The car had reportedly left the road way and rolled. He was the only occupant in the car. Attempts were made to revive the cricketer by the emergency services but he passed away due to his injuries. The Forensic Crash Unit is investigating the incident. The news of his death went viral on the internet the next day. Fans, colleagues and close associates showered condolences.

Symonds was considered as one of the most skilled all-rounder cricketers in Australian cricket and had played a vital role to win World Cups between 2003 and 2007. In February 2012, the cricketer had retired from all forms of cricket to focus on his family life. He played as a right-handed middle order batsman and was also known for his off-spin bowling.

After mid-2008, Andrew Symonds had spent a significant time outside the team and it was mostly to disciplinary reasons. It was in June 2009, when he was sent home from  the 2009 World Twenty20, that had marked his third suspension from the selection in the span of one year. Andrew got married to Laura in 2014 and they are parents to two children – A son Billy and daughter Chloe. The two had met in 2004 and got married a year after the birth of their son Billy. Symonds was playing for the Indian Premiere League for Mumbai Indians, when Laura was set to give birth to their daughter.