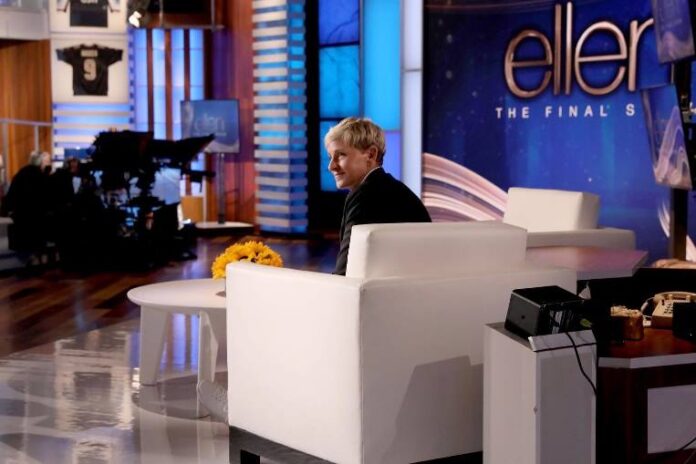 American comedian and TV host Ellen DeGeneres had a while back announced that her popular talk show The Ellen DeGeneres Show would come to an end. The time has come for Ellen to say good bye to the show as the team has already shot for the final episode on April 28, 2022. With this the 19 year  old show is ready to be concluded. The last episode was shot with Jennifer Anniston and Pink, who had appeared as the first guests of the show back in 2003.

Reports said that Ellen during the interview cried a lot and the entire week that led to the finale was a very emotional journey. It was obvious that the American comedian was hot happy to leave her popular show. The host also decided not to make it a big affair to conclude the show but opted to go the silent route instead. Reports said that the last recording was a silent and a chilled-out affair  that had just the friends and family members. A few glimpses of the last episode was showed by one of the fans which showed that Ellen had done it on her own terms and the way she wanted to do it.

More reports revealed that there was not a single dull moment and the entire atmosphere was emotional roller-coaster as the last episode was shot. Friend and guest Jennifer Aniston also broke in to tears as soon as she walked up to the set and embraced the host. It was also revealed that through the entire last week of the show, Ellen’s wife Portia de Rossi made sure that she was present on the sets to show her support.

More friends of the comedian also made sure they showed support for their dear friend and also included her brother Vance DeGeneres. The final episode of the show is all set to be aired on May 26, 2022. 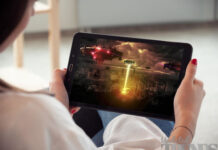