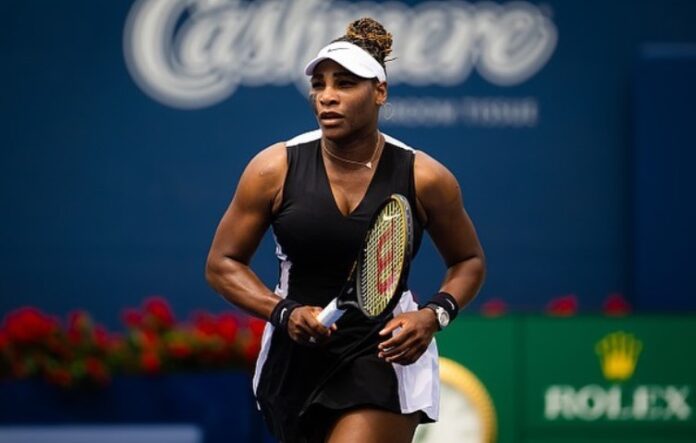 Ace American tennis player Serena Williams has announced her retirement from the sport. After the 2022 U.S. Open professional  athlete will be preparing to say good bye to her glorious career. The news was confirmed by Williams herself during an interview with a leading daily after she posed as the cover girl for the outlet. The tennis player while talking about the reason said that she has been at crossroads with her career and her family.

Williams was talking to Vogue magazine when she expressed that she never wanted to make a choice between her family and tennis as that would not be fair. She also expressed that if she would have been a man she would have been playing out there while his wife was engaged in all the physical labour of talking care and expanding the family. Serena also clarified that she does love to be a woman and loved every second of being pregnant with Olympia. The player also shared that she was two months pregnant when she had won the Australian Open in 2017.

During the interview, the tennis player also pointed out that she does not like the word ‘retirement’ and added that she would prefer to be called as an evolution. Serena said that she is evolving away from tennis towards things that are important for her. During the rendezvous, the 41 year old also shared that a few years back she silently started a venture capital firm  with the name Serena Ventures and soon after that she started a family.

Serena opened up more about her personal life in the interview and shared that she and her husband Alexis are now trying to have another child. The tennis player and her husband already share  a four year old daughter Olympia. However, while concluding Serena also expressed that it is the hardest thing that she is doing and that she hates to be at such crossroads.