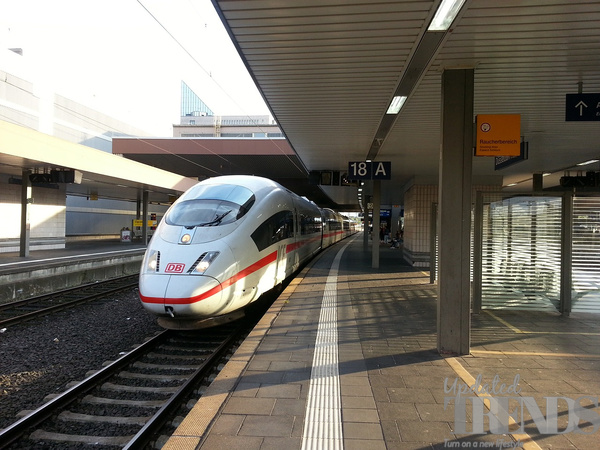 A high-speed rail line was being planned between Las Vegas and Southern California. The construction of the much awaited rail line was expected to begin in 2020, but has now been delayed due to financial problems. The announcement was made by Brightline West on October 30, 2020 that it is delaying the bond offering of $2.4 billion that was expected to fund the initial work for the project valued at $8 billion.

Brightline explained that the delay was caused due to the market conditions due to the coronavirus pandemic and also the fact that it is the year of elections. Despite the conditions and circumstances, the investors had insisted that there is still an investor interest in the project and that it will continue to move forward. A representative from Brightline added that it has received ample investor interest despite the challenging market position. The representative added that they did have a deal but that would have been restrictive.

Talking about the current situation, there is no timeline for the bonds as to when they would be marketed again, but Brightline said that it will observe the market situation before it returns to the market with the bond offering. The Brightline representative added that they would fund the project with debt as well as equity like they have done in Florida. Terry Reynolds is the director at Nevada Department of Business and said that he is aware of the delay in the bond but that could be a positive thing for the investors in the project.

Reynolds added that with such big issues, the unsecured bonds become tough in the private market. The director added that the housing bonds seem to be performing well, but this one shows instability due to its size due to which it is beneficial for them to wait. Reynolds has also said that if Brightline continues to delay the bond offering beyond December 31, 2020 deadline, then he would then recommend that Nevada reallocates the funds towards affordable housing.