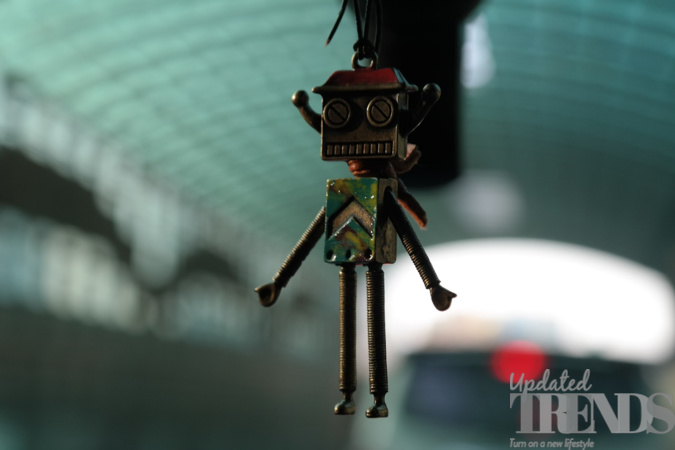 E-commerce giant Walmart made an announcement on November 2, 2020 that it is giving up the robots that kept an eye on the shelves at the stores. The grocery giant had deployed the robots at about 500 of its stores. The robots had helped to keep a check on what is and what is not on the shelves. Walmart also said that it has concluded its relationship with the startup Bossa Nova Robotics, who had rolled out the robots.

The roving robots also had cameras mounted on them that helped to identify what was out of stock and what was missing. Walmart in a statement said that it has worked with Bossa Nova for five years and during their tenure together they have learnt a lot about how the technology actually works and how they can be helpful in helping the associates to make their jobs easier while providing a better customer experience.

The giant has also said that it is also testing other new technologies that could help in tracking the inventories and moving the items. Walmart announced about the end of the partnership with the robotic company, but it did not talk about the reason why it has withdrawn the reasons. But some people who are familiar with the progress have said that the retailer had found that human workers were able to give similar results. Moreover, there were also concerns about how the shoppers reacted to the robots who were working.

The company Bossa Nova was found in the year 2005 in Pittsburgh. An email was sent to the robotics company for a comment on the conclusion of the partnership but there was no response. Walmart employees has been working hard during the pandemic and the help from the robots had proved to be beneficial. The pandemic saw the employees working hard to provide the customers the safest environment.