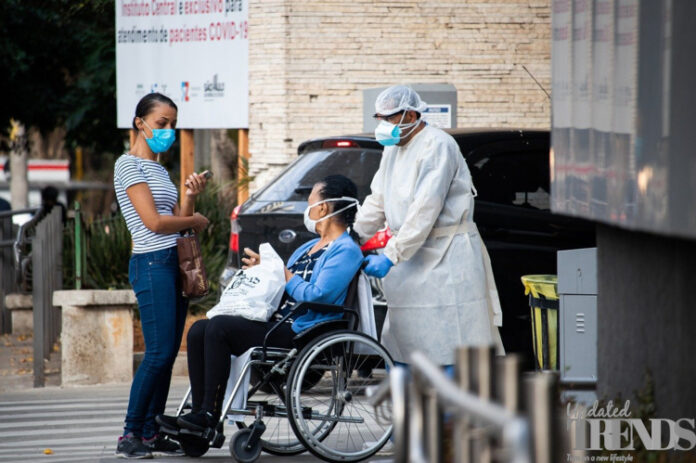 It was the Asian country of China where the coronavirus pandemic started off. It was also the first country to face the economic turmoil and that eventually started to spread to other countries as well. While the rest of the countries across the globe continues to face an economic downfall, China is slowly getting back on track. The country is the second largest economy in the world that expanded by 4.9 percent in the July to September quarter when compared to what it was a year back.

The recovery pace marked a 3.2 percent increase that the country had recorded in the second quarter when it had avoided the recession caused by the pandemic, which has gripped many parts of the world. It was also noted that the growth was a little weaker that what was expected. Analysts had predicted that the economy of China would improve by 5.2 percent. Julian Evans-Pritchard, an economist in China said that the economy in the Asian country continues to gain a pace on the last quarter and the recovery is now less reliant on the investments.

When compared to the rest of the world, China has been able to recover at a much faster pace. The government of the country had imposed a strict lockdown and had also laid down a policy that tracked the population. It led to millions worth of expenditure as it also implemented a number of projects for infrastructure that allowed them to deal with the pandemic.

It was also the positive momentum that worked towards the recovery of the country in the past six months. Yi Gang, the governor of People’s Bank of China said that the economy of China still has a great potential and further recovery is expected that would benefit for the global recovery as well. Analysts have said that the consumer expenditure has also been the most encouraging part of the economy.