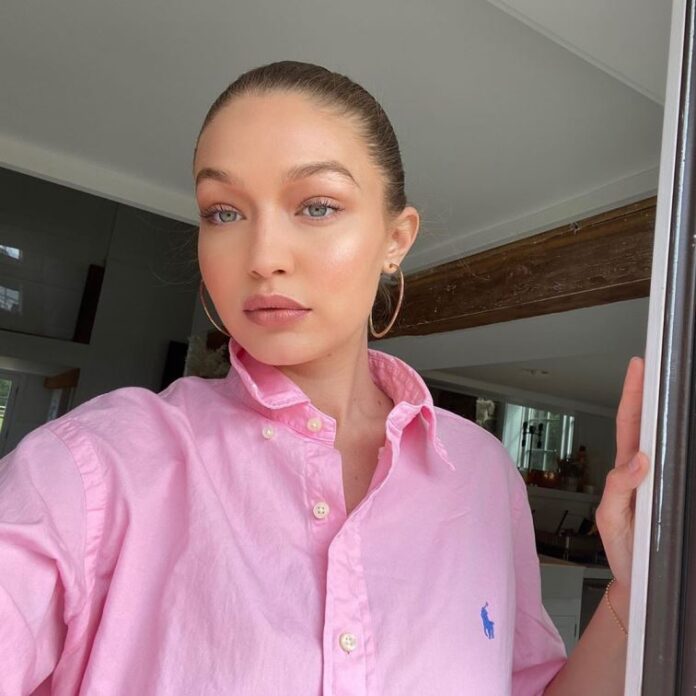 American Fashion model Gigi Hadid and partner Zayn Malik have become parents to a baby girl. The announcement was made by the proud father through his Twitter account. Malik shared an adorable picture of his daughter’s hand in his. The English singer wrote, “Our baby girl is here, healthy & beautiful”.

Malik added that he was out of words to express how he was out of words on how he was feeling and that the love that he feels for the little human in his arms is beyond his understanding. More details about the actual birth day and time have not been revealed. The news about Gigi’s pregnancy came out in the month of April, 2020. Hadid had then confirmed about the reports during the Tonight Show interview just two days after the report came out.

Hadid’s mother had then said that she was due to deliver in the month of September, 2020. It was on September 12, 2020 when Gigi had revealed that her daughter was late, but then a fan responded saying , “A queen is never late. Everyone else is simply early.” To this Gigi responded with three laugh emojis and a couple of pink hearts. Before the model got pregnant, the model had always talked about becoming a mother someday.

It was in the month of February, when the model during an interview had talked about her plans and ambitions while being in the fashion segment. Hadid had then said that when she gets older, she looks at herself starting a family and does not know if she would always be modelling. The model had also expressed that she also loves the creative side of fashion and finds it very fulfilling. Gigi Hadid had earlier dated Cody Simpson for two years between 2013 and 2015. She has been in an on and off relationship with Zayn since late 2015 and had also appeared in the music video of Pillowtalk.