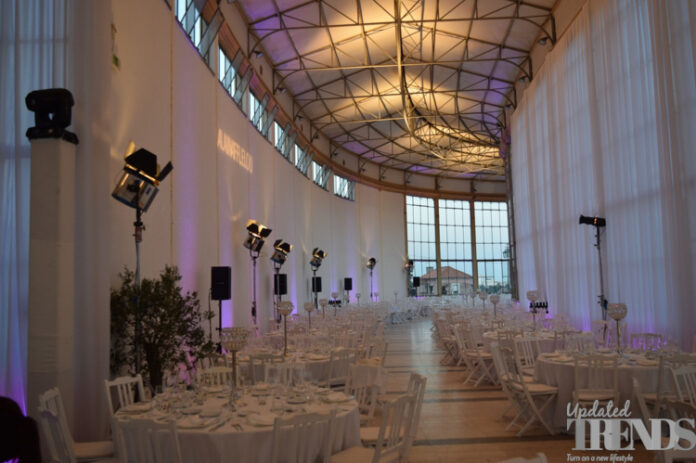 The coronavirus pandemic forced a number of couples to cancel or postpone their wedding dates to a later date. Many couples went on to complain that the wedding firms did not provide a refunds or had charged extra when they were asked to move their date to another one. But now the Competition and Markets Authority has come to action and has asked the wedding firms to refund the couples, who have not been able to get married due to the lockdown.

The competition watchdog received a number of complaints from the prospective brides and grooms, who were grieved. The CMA said that the venues and the suppliers have to repay the people in full, except under circumstances, where the goods and services were already supplied or when the company had incurred costs. Many couples had planned to get married but the coronavirus induced lockdown forced them to postpone their plans. Since then it has been reported that they have been facing problems while asking for their money back for the receptions and other ceremonies that were cancelled.

Going ahead with the ceremonies would have meant to violate the social distancing and lockdown rules. There have also been cases when some of the couples received only a partial refund or had to bear extra costs after they moved their ceremonies to another date. It has been noticed that for an average wedding in the United Kingdom, about £30,000 has to be spent, but a number of people had to face a loss thousands of pounds as a result of the cancellations.

By the month of July, 2020, more than 650 couples had complained to the CMA regarding the wedding suppliers. The CMA has said that the deposits that have been called as non-refundable, need to be returned if the services has not been provided. The watchdog said that it is unfair for the consumer to suffer and incur all the loses.