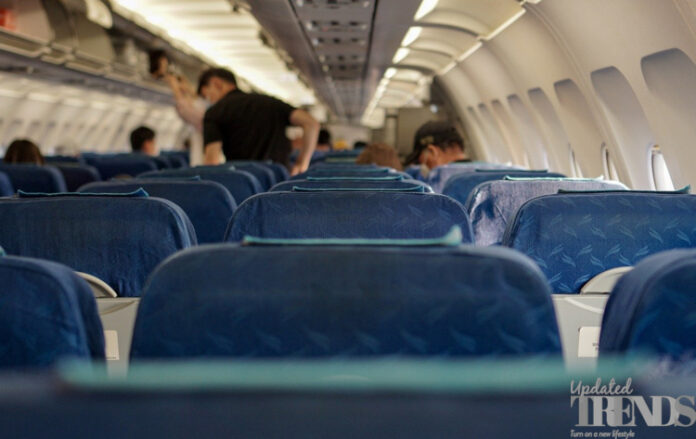 The United States is one of the worst that has been affected by the coronavirus pandemic. Things have become worse when the airlines were started and the passengers were allowed to travel only in case of emergency. It has been reported that more than 700 people have been banned from flying in the United States as they refused to wear masks. One of the strictest airline is the Delta Airlines that has banned about 270 people on the no-fly list for violating the new policy amidst the pandemic. The list has also included the ex-Navy SEAL who had killed Osama Bin Laden.

However, the actual figure of the count could he higher as the American Airlines and Southwest Airlines has refused to reveal the number of people that they have banned. There are also possibilities that one person could have been banned by more than one airline. As to how long the ban would last, would depend completely on the airline and the behavior of the individual.

Ever since the pandemic started, many of the US airlines had had required the passengers to wear face coverings or masks over the age of 2 during the flights. They could remove the face coverings only when drinking or eating or taking medicine. A spokesperson from American Airlines said that they expect their customers to cooperate with their policies but they would not hesitate to take a strict action when they do not do so.