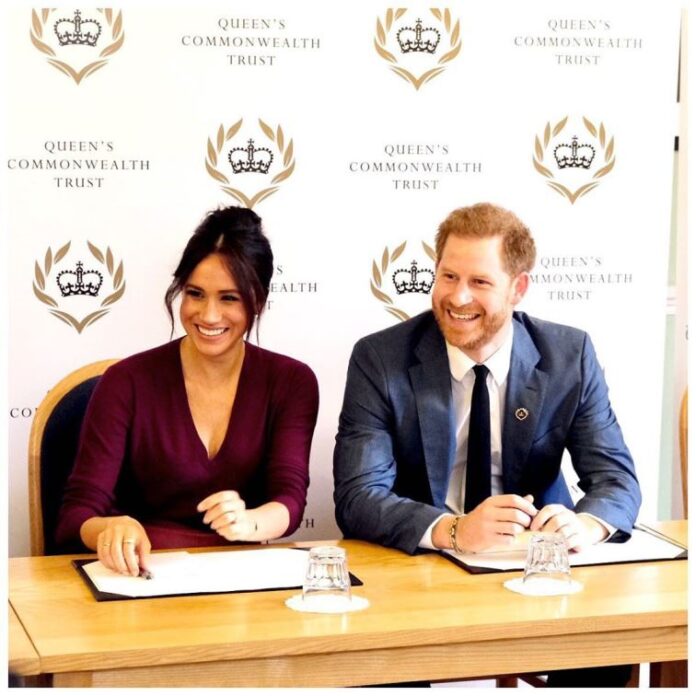 Sussex royals, Prince Harry and Meghan Markle have now officially become financially independent from Prince Charles as they no longer receive funds from the monarchy. The former royals were receiving a sum of money from the Prince of Wales, but that is no longer the case as the couple has not signed a hefty deal with the popular OTT platform Netflix.

Reports say that Meghan and Prince Harry, who are now parents to their son Archie, are looking forward to be more financially independent of the British Royal family. They left as senior royal family members in the month of March, 2020. The new deal between Prince Harry, Meghan Markle and Netflix is rumoured to be between 50 to 100.

The deal with Netflix is expected to have the royal couple making, producing and acting in documentaries, feature films and scripted shows that would be family oriented and mostly for children. The programs will be focusing on spreading the word of hope through the streaming platform. There have been reports that Prince Harry and Meghan Markle would be appearing in front of the camera for a documentary.

However, the former Hollywood actress in an earlier interview has made it loud and clear that she does not intend to get back to acting. Markle had said that they would be focusing on creating content that would not just inform but would also give hope. Harry and Markle have insisted that since they are parents to their son Archie, they would be interested to make inspirational family programs. It was in the month of January, when the couple had announced that they would be giving up their posts as the senior members of the Royal family in the United Kingdom and would be settling in the United States to lead an independent life. Since then a number of formalities have been carried out.