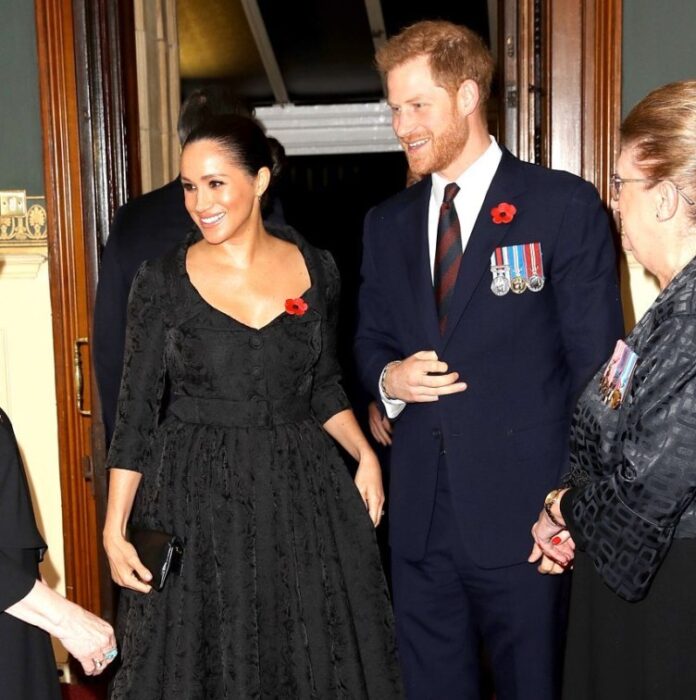 Prince Harry and Meghan Markle had started off their life as non-royals and have settled in the North America. They are seeking financial independence and have now struck a deal with the leading OTT platform Netflix. It has been predicted that the deal between the former royal couple and the platform could be worth $150 million. The couple recently purchased a mansion worth $14 million at Santa Barbara.

They are very likely to step in to Hollywood and have found their production company which still does not have a name. The production company will be producing documentaries, scripted shows, feature films and programs for kids. Meghan and Prince Harry in a statement said that they will be focusing on creating content that will inform and also give hopes. The couple are new parents to their son Archie and expressed that making inspirational family programming is important to them.

Meghan and Prince Harry are aware of the unprecedented reach of the popular OTT platform that would help them to share content that is impactful and also unlocks action. There are also chances that the couple would appear on camera in a documentary programming. But the former Hollywood actress had earlier stated that she does not have any plans to get back to acting. For now traders are expected to closely monitor the share price of Netflix.

Ted Sarandos, the Chief Content Officer at Netflix said that they are proud that they have chosen Netflix as their creative home and are excited about telling the stories with them that would also help them to build resilience. After Meghan’s exit as a royal, her first job as an independent person was that of a narrator of the docuseries Elephants of Disney Plus that had come out in the month of April. The fees that she had charged for the voice-over went completely for the Elephants Without Borders Charity. It is an organization that conserves wild life and also protects the animals from poaching.