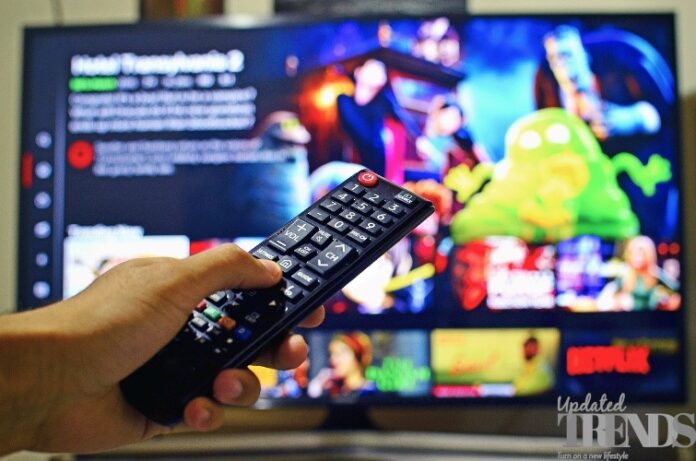 American media service provider Netflix was launched in 1997 and since then the company has had millions of subscribers. Its popularity has increased in recent times after the original content was being published. Moreover, the number of subscribers increased further during the coronavirus pandemic as many people remained at home as a safety measure. The OTT platform has now launched a new free page for the viewers who do not have a subscription.

The new dedicated page, will allow even the non-subscribers to stream some of the select content on the Netflix Originals for free. There is no need for them to sign up and they will be able to watch some of the movies and episodes on the platform for free. At present the films like Murder Mystery, which has Jennifer Aniston and Adam Sandler, Bird Box and The Two Popes are available for the non-subscribers and could be watched for free on Netflix.

Soon the streaming giant will also make the first episodes of the shows like Boss Baby: Back In Business, Our Planet, Stranger Things, Love is Blind, Elite and Frankie can be watched for free. However, no announcement is made if the shows would be permanently made available for free or if the company would add new shows to get more subscribers on board.

It was during the coronavirus pandemic when the number of subscriptions had increased as many people had remained at home as a safety measure. Netflix is one of the most popular OTT platforms in the world and is known for its original content. It is also known for funding its original shows differently when compared to the other TV networks. In January, 2020, Gwyneth Paltrow’s series The Goop Lab was added to the Netflix Original. But that decision was criticized by many as they alleged that the streaming company was biased and gave Paltrow a platform to promote her company Goop.