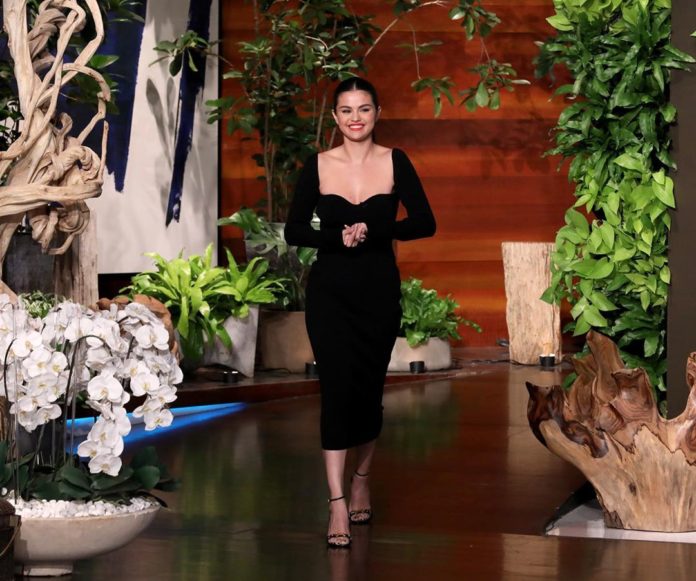 American singer and songwriter, Selena Gomez in recent years has gone through a number of ups and downs in terms of her personal relationships, physical health as well as her mental health. The actress has every time spoken about the issues that she is facing in open. Gomez is now all set to begin a new phase in her life and has announced her new project. The Same Old Love singer took her Instagram account and posted a video that has revealed about a special project.

Selena is all set to turn in to an entrepreneur and is all set to introduce her own make-up brand that will be called as Rare Beauty. The video has further mentioned that the brand Rare Beauty is all set to be released during summer 2020 at Sephora and RareBeauty.com. Selena also shared that she has been working on the project since two years and the beauty products will be brought to the shelves of the stores in North America starting this summer.

The actress added that there is more she has in store that she cannot wait to share. The video that has been posted has shown Selena working with her team and testing out different products as she is having a great time. With the upcoming venture, Selena will be multi-tasking as an entrepreneur, a singer and an actress. Not just that, she has also turned producer for the Netflix documentaries and also owns the production house July Moon Productions.

Reports have mentioned that the make-up like by Selena will include hare products, fragrances, essential oils, skin care products, body care products and cosmetics. Selena has a number of times been open about her personal struggles and had recently shared that she had experienced emotional abuse when she was in a relationship with Justin Bieber. Selena Gomez and Justin had been in an on and off relationship for a long time but called it off for good in March, 2018.