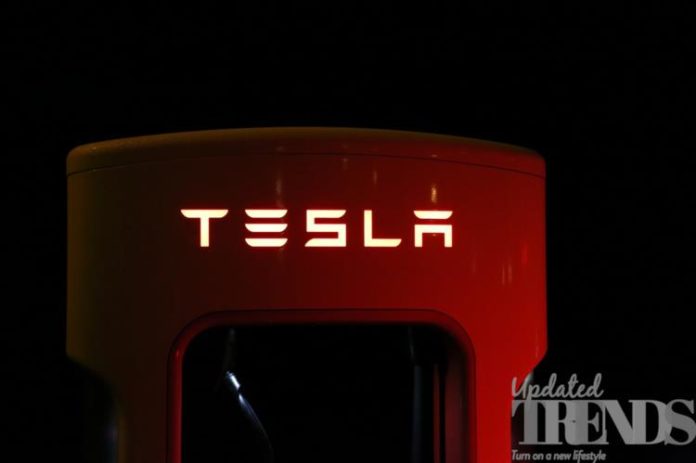 The Coronavirus has proved to be one of the biggest health scares that has been declared by the World Health Organization (WHO). Looking upon the crisis, the government in China is taking a number of measures to prevent the spread of the virus and as a result, a number of companies and stores have been shut down. It has been reported that electric vehicle giant Tesla has on a temporary basis shut down its stores in China since February 2, 2020. The announcement was made by an employee from the sales department through an online post.

The company has made the decision due to the ongoing coronavirus scare which is prevalent in the country right now. More than 500 people have died due to the virus that originated in the Wuhan province in China and thousands have been tested positive so far. The government of China said that it has shut down the stores in mainland due to the health scare as of February 9, 2020. It is not just Tesla, but many other foreign brands that are running in China have also suspended their operations on a temporary basis.

The local operations have been affected specifically. The Chinese communications office of Tesla has so far not responded in response of the business timings. The message that was posted by a Tesla employee had mentioned that all the stores in Tesla will be closed throughout China but the employees will be available throughout online.

The message added that the online orders will be accepted anytime. The Tesla message also insisted people to stay indoors and take good care of their health. Even Shanghai authorities have ordered the local businesses to remain shut till February 10, 2020 to keep the virus under control. This also means that the local factory of Tesla will also remain closed on a temporary basis. There are about 24 stores of the company in mainland China.