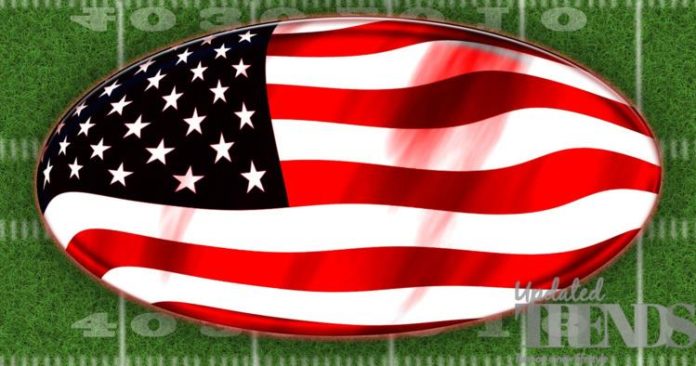 Super Bowl 2020 is just round the corner and the excitement for the event among the fans is slowly building up. The excitement has gone a notch higher after Super Bowl announced that English singer and song writer Harry Styles and Demi Lovato are all set to perform during the pre-Super Bowl event and will be entertaining the crowd at Miami.

Reports say that the former One Direction star and DJ Markk Ranson will be headlining h pre-Super Bowl Performance. Styles expressed that he is excited to be playing at the Pepsi Super Bowl and is looking forward to it. In 2019, it was Travis Scott, who had opened the Super Bowl party. Harry Styles has been given the responsibility to open the event and Demi Lovato will be singing the national anthem this year. Lovato will also be performing other songs during the event.

Lovato took her Instagram account and announced that she will be singing the national anthem at Miami. While Lovato will be crooning, artist Christine Sun Kim will sign the national anthem on behalf of the National Association of the Deaf. Now that the announcements have been made, fans are eagerly looking forward for the much awaited event of the year that highlights sporting events. This year there are Jennifer Lopez and Shakira performing during the half time.

The sporting events will be held at the Miami Gardens in Florida at the Hard Rock Stadium on February 2, 2020. This will be the 54th Super Bowl and will be the 11th that will be hosted by the South Florida region. The games will be broadcasted on the Fox in the United States. Reports say that Fox charged between $5 million and $5.6 million for a 30 second commercial time for the Super Bowl LIV. It was in November 2019, when Fox announced that it has sold out all of its in-game advertising spaces.