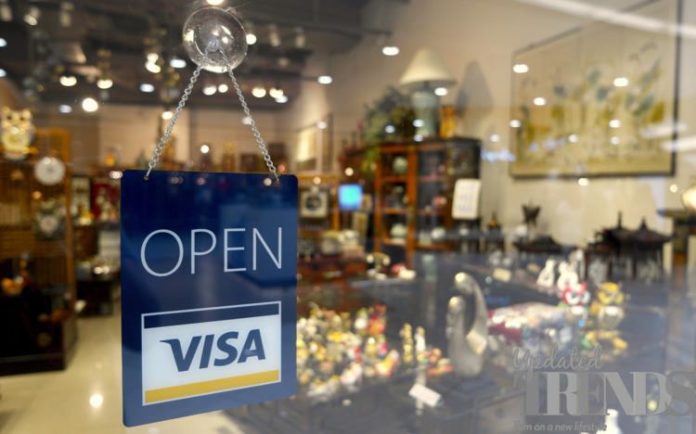 American multi-national financial services Visa has issued a warning to its subscribers about the possibility of a cyber threat for those who use their cards at the gas pump. If you swipe your cards at the gas pump, the users might be at risk of being the prime targets of the cyber criminals. The finance company has informed about three threats that it has identified.

Two fuel dispenser merchants in North America were targeted by hackers. The company said that the two merchants were the favorites of the hackers. Visa also said that the recent incidences of compromises with the fuel dispensers has raised concerns. A few groups have been identified, who have sophisticated ways of hacking the data of the fuel merchants. The hack is carried out with the help of accessing the internal network of the vendor. They are carried out on the point-of-sale systems and that differs from skimming at the fuel pumps.

On the other hand there was also a third attack but was carried out on a hospitality merchant. So far it is not clear as to how many accounts are at risk of being compromised. The fact is that the finance company had earlier warned the fuel merchants about a possible attack. The merchants who have not yet adopted the chip technology on the terminals were at maximum risk to such attacks.