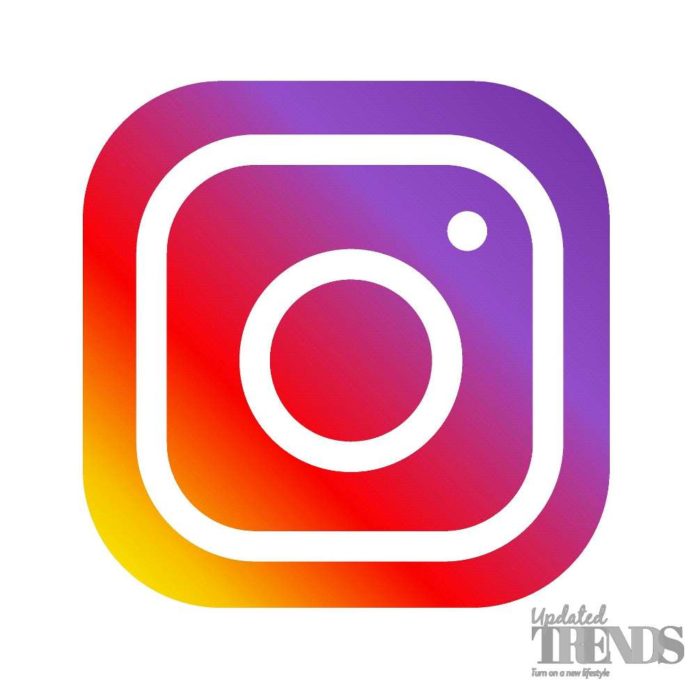 Photo sharing site Instagram is one of the popular social networking sites. But in recent times there have been reports about users falling prey to cyber bullies, who go ahead with hurtful captions on photos and videos. The serviced had recently introduced a feature that powered the users to prevent the bullies online. Instagram has now extended its anti-bullying feature that would keep a watch on the hurtful captions and videos which are posted.

This means that if anyone is bullies on Instagram caption on the pictures and videos that will immediately be flagged with a notification that will say that it looks similar that has been reported by others. The users of the post in such a case will be given an option to revise the message that has been posted by bullies or share it. It is known as the Caption Warning feature which is another step that will help to prevent the cyber-bullying on Instagram.

The Restrict feature was launched by Instagram in October 2019 across the globe that had allowed the users to stop people who had bullied them with the help of offensive posts or comments that were abusive. The users can restrict people by swiping left on the comment on the Privacy Tab in settings. They could also do it directly on the profile of the account that they intend to restrict.

The company said that once the Restrict feature has been enabled, the comments from the person that they have restricted, will be visible only to that person. The comments from that particular person can be seen by tapping on the ‘See Comment’ button and then approve the comment so that everyone can see it. It can also be deleted or ignored. Direct messages will automatically moved to Message request and the users will not receive any notifications from the account that has been restricted.