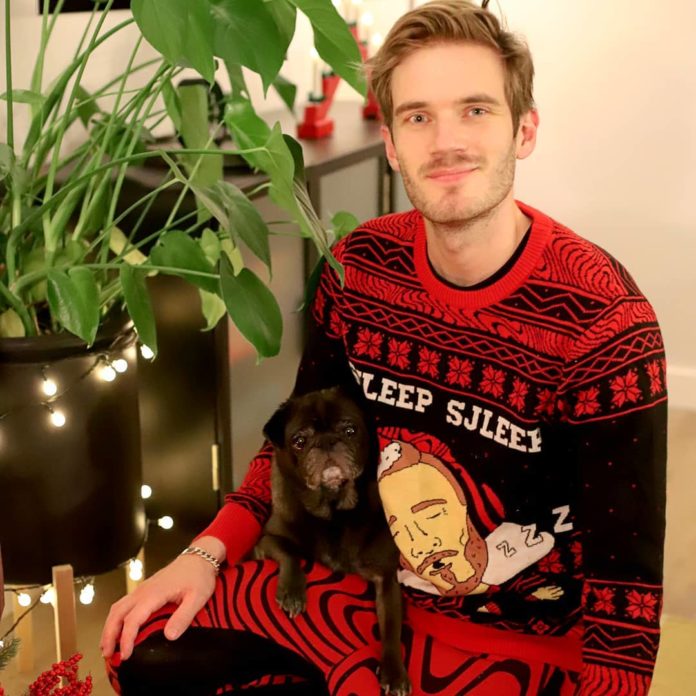 Swedish YouTuber and comedian Felix Arvid Ulf Kjellberg, who is more popularly known as PewDiePie has announced that he would give up the video platform site YouTube for the reason he has stated as he is very tired. The comedian was reportedly said that he is taking a break from YouTube in 2020 and that he is announcing this in advance as he wanted to make up his mind .

PewDiePie added that he feels very tired and that he would be away from the platform for a short while. The comedian added that he would talk about the reasons he is taking the break sometime later and that he is just preparing his audience for his absence. Felix’s channel is one of the most subscribed channels on YouTube and soon became popular when he launched his channel a few years back. The comedian has more than 100 million subscribers and the audience has viewed his channel more than 20 million times on Instagram and Twitter.

PewDiePie is also popular in India especially when he competed with the Indian label T-Series to become one of the most subscribed YouTube channel. But still T-Series left behind the comedian to claim the top spot. The comedian is known for his content on the video streaming site and it mainly consists of videos that have comedic format.

During his early days, Felix had posted videos under the Let’s Play segment. The commentaries by the comedian on some of the horror games had made him popular during his early days. The comedian soon expanded in to other segments as well. On the personal front, PewDiePie got married to his long time girlfriend Marzia Bisognin in August, 2019. The two got to know each other through a common friend. Bisognin was from Italy and PewDiePie kept shuffling between Italy and Sweden to meet his girlfriend. The couple is now settled in Brighton and Hove , England.