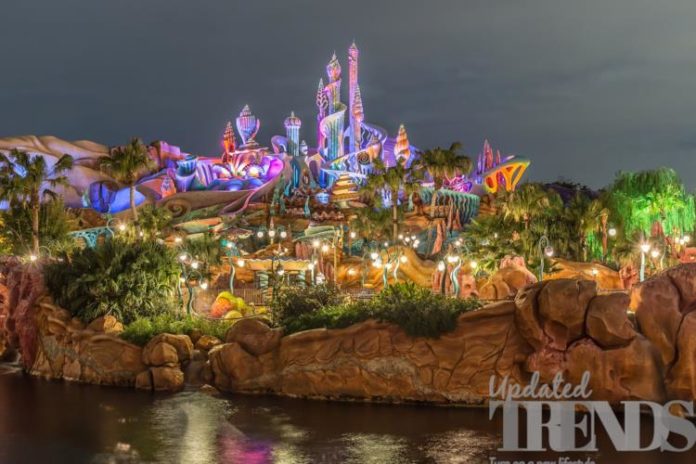 American video-on-demand service Disney+ was launched on November 12, 2019 after enough wait. The fans of Disney had eagerly waited for the launch of the service but the launch saw many bumps with technical issues. Now that the technical issues have been solved and after just a week of the launch, accounts of Disney+ are already being hacked. Many of the users have reported about their accounts being hacked within just hours of its creation. The surprising part is that the accounts which are hacked are being sold online.

A spokesperson from BBC explained that the fault is not on their part and takes the privacy and security of the users very seriously. The spokesperson added that this might also have happened due to the poor security practices on the part of the individual. This means that the users need to be extra cautious while setting their passwords.