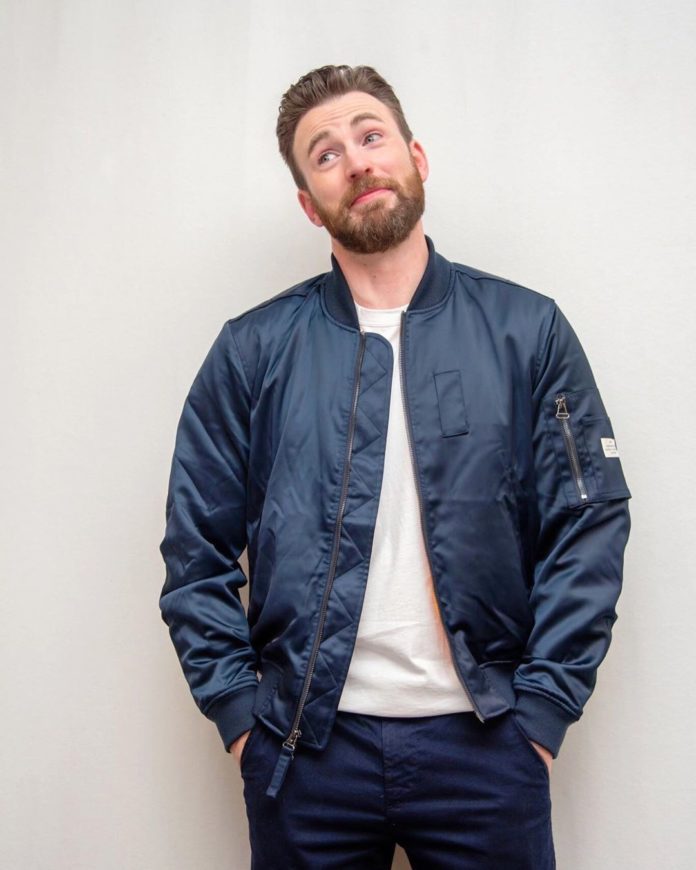 American actor Chris Evans, who shot to fame with the character of Human Torch in Fantastic Four of Marvel Comics, is currently promoting his upcoming murder mystery Knives Out. The actor in a recent interview expressed that having kids anytime soon is on his mind. The actual discussion that was on was about his pet dog Dodger and that was when things navigated about having kids.

During the interview, the actor expressed that it is good to have dogs at home and that having a pet at home unlocks a different person in him. In the same conversation, Evans then said that while he is loves to have dogs he would also like to have a kids as well. Chris Evans during the interview was also asked if he would he seen again as Captain America in the upcoming Marvel projects, to which he said that it probably might not happen.

The actor further said that there were many ways by which the entire tenure with Marvel could have gone wrong but it did not. Evans explained that his character was given a emotional good bye and then it would be a shame to revisit it less there was actually something that was really interesting and unique due to which they felt the need reveal.

Chris also talked about his upcoming flick Knives Out , in which he will be seen playing the role of Ransom, who is the grandson of a popular mystery writer, Harlan Thrombey. The film also stars Michael Shannon, Ana de Armas, Daniel Craig, Katherine Langford, Toni Collette and Jamie Lee Curtis and is helmed by Rian Johnson. Chris Evans had made his debut in Hollywood with the film The Newcomers in 2000 but before that he had appeared in a short film Biodiversity: Wild About Life. He has also appeared in some other films like The Iceman, Playing It Cool and Ant-Man.