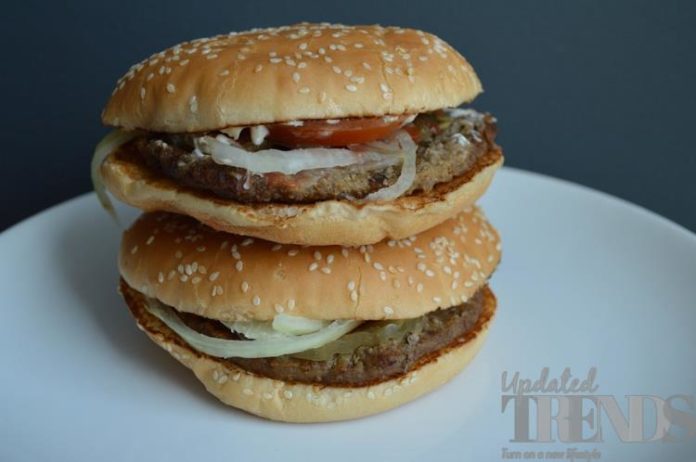 Meatless Whopper burgers became popular in recent times as more people turned vegan. However, one of the vegan customers is now filing a suit against Burger King. The customer has claimed that the burger giant cooks the plant-based patties on the same grill that it uses for meat. Philip Williams, the complainant has explained that the way the plant-based whopper burgers are made, it gets coated by meat products. Which means that the tagline that is used by the fast food giant “100% Whopper, 0% Beef” is misleading.

Burger King is yet to comment on the case but a small print on the website has said that the customers who want the meat-free option can have the option to request a non-broiler method of preparation. Impossible Foods is the supplier for Burger King and a spokeswoman while talking to a leading daily said that the vegetarians and the vegans do have the option to ask their Whopper burgers to be cooked in a microwave.

The lawsuit has been filed in the Miami Federal court. The complainant has argued that Burger King has not properly advertised that the plant-based burgers are cooked with meat. Williams while talking about his experience said that he had visited a drive-through restaurant in Atlanta, Georgia and had ordered the plant-based Whopper Burger without mayonnaise. But the customer said that at no point the staff mentioned that the burger will be made in the same grill where the meat burgers are prepared. Williams further clarified that if he had known that then he would not have ordered the plant-based Whopper Burger at all.

The complainant has demanded damaged for everyone in the US who have so far consumed the Impossible Whopper. He has also demanded an injunction that requires the fast food chain to clearly disclose that the vegan burgers and the meat burgers are cooked on the same grill.