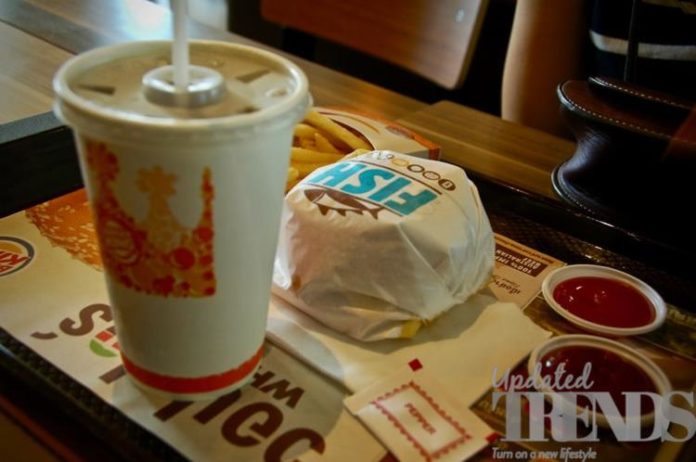 Mistakes can happen with some of the biggest fast food giants like Burger King. In a recent incident, Burger King had to suffer a big loss of about $8.2 million as an offer was wrongly executed to the customers. The mistake had allowed the Burger King goers combine the discounts at some of the franchises, but it cost millions to the fast food chain. The fast food chain confirmed about the mistake and called it as a “discount mistake” that they screwed up with.

The customers at Burger King took advantage of a discount that had allowed them to buy two Whopper Burgers at a discounted price and could get fries and a drink at value meal prices. The blunder cost the company nearly $1.50 on every sale. The actual discount that was offered by Burger King was two Whopper Burger Jr. sandwiches for $4, $5 for two Whoppers and two Double Whoppers at $6. The customers who were buying these burgers were supposed to be charged the actual prices for the drinks and fries but were by mistake charged value meal prices.

Dan Accordino the CEO of Carrols Restaurant Group explained that it was not due to some accounting issue or a systems issue but it is a mistake that they could not realize and has cost them a good amount. The second and third quarters was when the double discount was effective. It was also reported that the double discount had affected the revenue of the company by $12.4 and resulted in a loss of $8.2 million. The discount blunder might have affected the revenue of the company, but the underlying business is so strong that it no longer makes a difference. As corrections have been made in the discount blunder, the revenue has also been restored.

Burger King was established in 1953 in Florida by founders and owners Keith J Kramer and Matthew Burns.