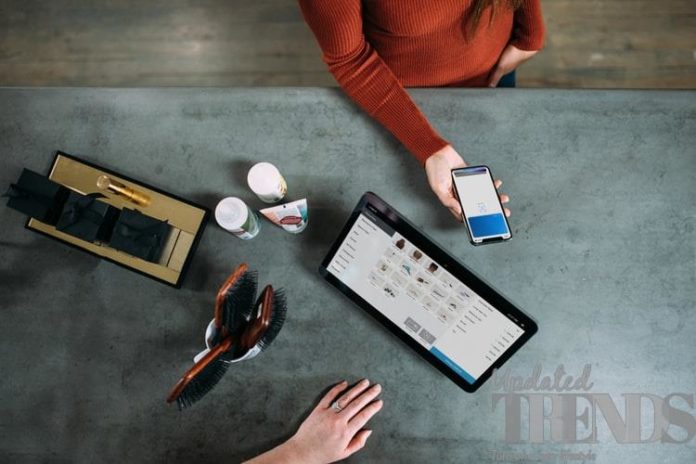 Singles Day is a popular Chinese shopping holiday and e-commerce giant Alibaba managed to create a new record in terms of sales during the holiday shopping time. It became the world’s largest 24 –hour shopping event. Last year the gross merchandise value showed a sales of a record 213.5 billion yuan and this year the figure was surpassed on November 11, 2019 during the afternoon and continued to rise through the rest of the day.

The Singles Day event was in the 11th edition and it is also known as the Double 11 shopping festival as it is observed on November 11, 2019. The much awaited 24 hour shopping period started off at midnight in Hong Kong and Singapore. Alibaba gave away big discounts across its major e-commerce sites like Tmall. Even in 2018, the sales figures had surpassed in terms of the consumers that spent during other shopping festivals like Cyber Monday and Black Friday in the US. Alibaba increased the number of discounted items that were available in the list of items available this year.

It also gave high importance of live-streaming through its platforms that helped increase the sale of goods. Live streaming has become a trend among the e-commerce sites in China and is an integral part of the shopping experience. It is usually noticed that the online personalities talk to the followers and talk about the products. Recently, popular socialite and reality TV celebrity Kim Kardashian talked about her new fragrance brand KKW which will be available for purchase on Tmall.

The record in terms of sales by Alibaba has come amidst the slowing economy that the country is facing apart from the competition that it faces from the domestic rivals. Other giants in the e-commerce segment also announce their respective sales during the same time. Alibaba got a good start right from the beginning of the day and succeeded in its goals.