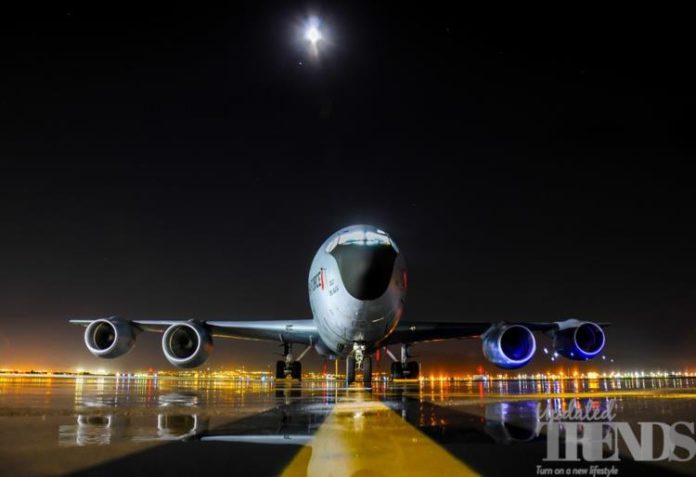 A recent investigation by British Airways has found about a practice that is done to save money, but leads to an increase in the greenhouse gas emissions. The Investigation by BBC Panorama has exposed the issue of fuel tankering. The process of fuel tankering is where the aircrafts are filled with extra fuel more than it needs so that they could avoid the high prices of refilling at the destination airports. Such a practice increases the weight of the aircraft and ultimately leads to more emission of CO2.

British Airways has said that such a method of fuel tankering helps to save plenty of money on fuel but it can be the worst thing for the environment. But the airline also explained that such a practice is also prevalent due to operational reasons and also for safety issues. It also helps the plane to turn around fast. A further investigation found that the planes generated an extra 18,000 tonnes of carbon-oxide. With the help of research it was found that majority of the airlines in Europe were a part of such a practice and mostly to escape high prices of refilling.

But such a practice can lead to additional additions of greenhouse gas emissions which can be equal to that which is produced by a town that has a population of 100,000 people. The critics have now expressed a concern on how the aviation industry claims that they are committed to reduce the carbon emissions. Greenpeace executive director of UK, John Sauven said that this is an example of how the company gives a preference to profits than the carbon emissions. Sauven added that this is the reason, they can no longer rely on the airline for voluntary reductions of carbon and also cannot afford another decade of believing such entities with their commitments.

The executive director said that tough regulations need to exist that will help to limit the emissions of the airlines.