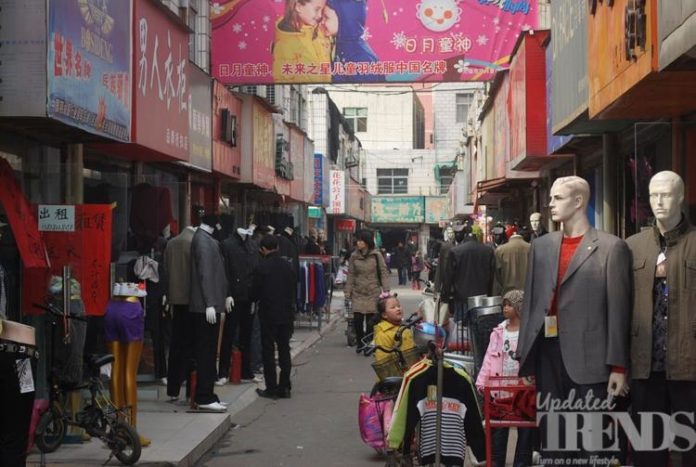 Purchasers are now increasingly going cashless with the help of new applications by different companies. China is one such country where the locals prefer to pay cashless, but it becomes inconvenience for the visitors in the country who do not have any other choice than paying cash for their purchases. But now the visitors will have an option to shop like the locals do with the help of an application on their phone.

Visitors in China can now have an option to download a version of the Alipay app that will allow the users to pay for the things with the help of QR codes. There is a special program for the travelers which is known as the Tour Pass on Alipay. The Tour Pass will allow the purchasers to use a prepaid card service from the bank of Shanghai. The uses of the card can have the option to add more money to the prepaid card as per their requirement in Chinese Yuan with the help of their regular debit or credit card.

China is a country where the digital payments are usually made by WeChat Pay or Alipay wallets. But so far, the visitors in the country were not able to use these applications, as they require a local mobile number as well as a Chinese bank account. Some figures from the China Internet Watch mentioned that Alipay was able to handle some transactions worth $3.8 trillion during the fourth quarter of 2018, which was compared to just $2.7 trillion for Tencent’s WeChat Pay.

Tourism and business travel in China is growing everyday and the recent progress in terms of cashless payments for the visitors can prove to be a boost for the economy and will also allow the visitors to spend more than they usually did. China gets visitors from across the globe and the number is increasing every year.