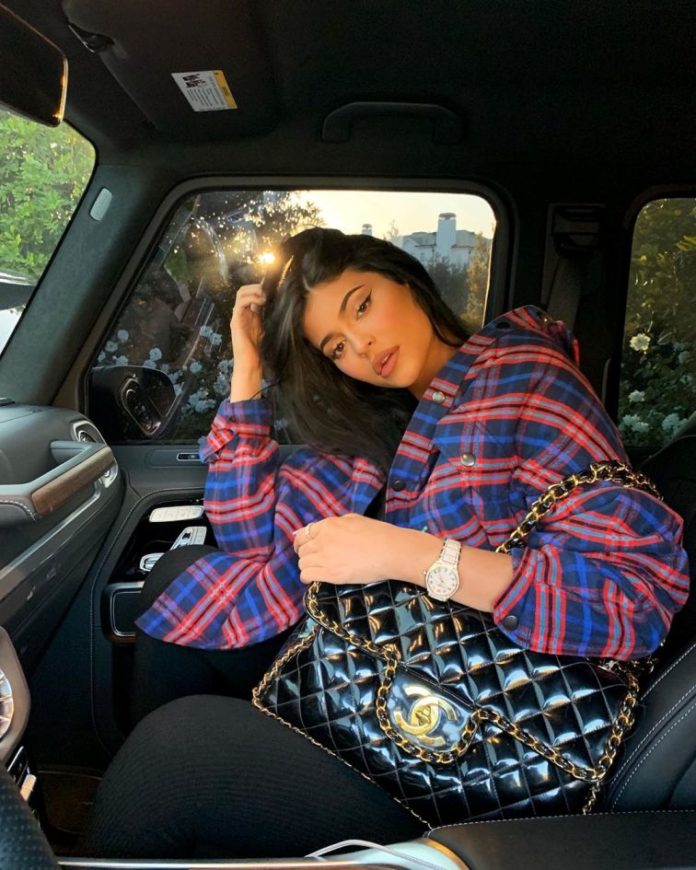 American businesswoman and socialite, Kylie Jenner is in news in recent times for her alleged link-up with rapper Drake. The two have been spending a lot of quality time together after the socialite called off her relationship with Travis Scott. Kylie and Travis are parents to daughter Stormy and continue to be friends. Drake is now a friend of Kylie since a long time and often spend quality time together.

The model parted ways with Scott about a month back and their constant outings together have sparked rumours of romance. Jenner who owns her own beauty line has a good fan following. The fans are now excited over the recent news of the romance between the fashionista and the rapper. But there is also a group who claim that the two are nothing more than just friends.

On the other hand, some of the close friends have said that the reality show star has called it quits with Travis and is spending more intimate time with Drake. However, no official announcement has been made by the respective representatives, but the two are surely spending some quality time in a romantically.

Kylie Jenner had first dated Cody Simpson in 2011. The model then dated rapper Tyga between 2014 and 2017, but soon their relationship was called off. Jenner then started seeing Travis Scott and together they have a daughter Stormy Webster who was born in February, 2018. But their relationship was also called off in September, 2019. Jenner has starred in the popular TV series Keeping Up With The Kardashians which also stars Kim Kardashian. She is also the owner and founder of her cosmetic firm Kylie Cosmetics. Jenner at the age of 14 had joined hands with sister Kendall for a clothing brand Kendall Kylie. Jenner then launched her cosmetic line Kylie Lip Kits which was later named to Kylie Cosmetics in 2016.