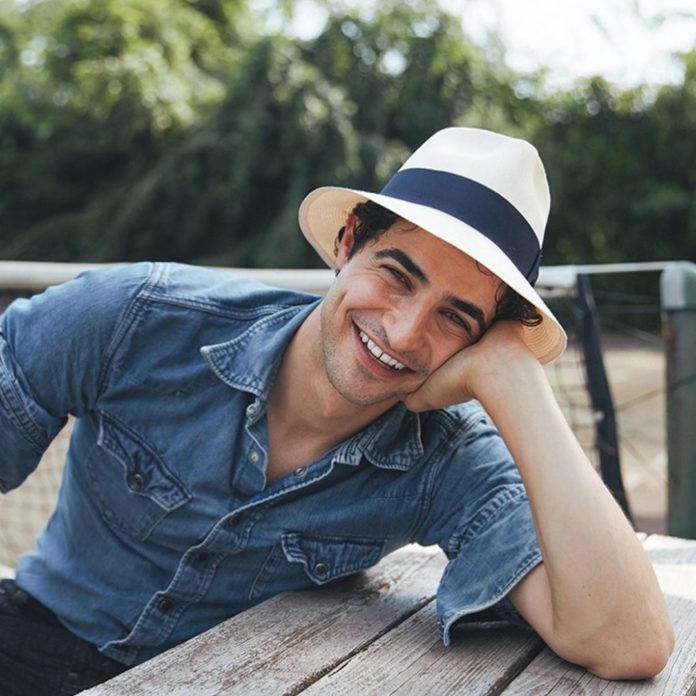 US based fashion designer Zac Posen is shutting down its House of Z. An announcement was made by the celebrity designer that he is closing the operations of the company. Posen while talking to a leading daily said that the board had to make the tough decision and added that they were in a sale process but ran out of time. Some of the leading daily reported that the House of Z, known for its evening gown creations, has shut down operations and housed 60 employees.

Reports say that all of the employees have been asked to give up their positions. Posen had showed off his spring 2020 collection at the recent New York Fashion Week, but the company had then clarified that the items that have been showed will not be shipped. The label has two outlets and both of them reported that the investment company Ron Burkle’s Yucaipa Cos has been making efforts to sell off its stake in the label since April. Just a few hours before the announcement from the label, the company Tweeted that the handbags from the line Zac by Zac Posen were available for pre-order.

Even the official website of Zac Posen, Zacposen.com takes the surfers to an empty domain page. Zac is based in New York started off his business at the age of 21. He still lives with his parents and gets a $15 –a-day allowance. Zac while explaining about his decision said that he along with his partners tried every possible means to keep the label moving. The designer added that he also tried to find the appropriate strategic partners during the tough time but amidst his efforts, the rime ran out.

Posen is known for making some of the gorgeous evening gowns, especially for the celebrities at the red carpet. Celebrities who have earlier worn Posen’s gowns include Uma Thurman, Oprah Winfrey, Michelle Obama, Rihanna, Jennifer Lopez, Beyonce and others.