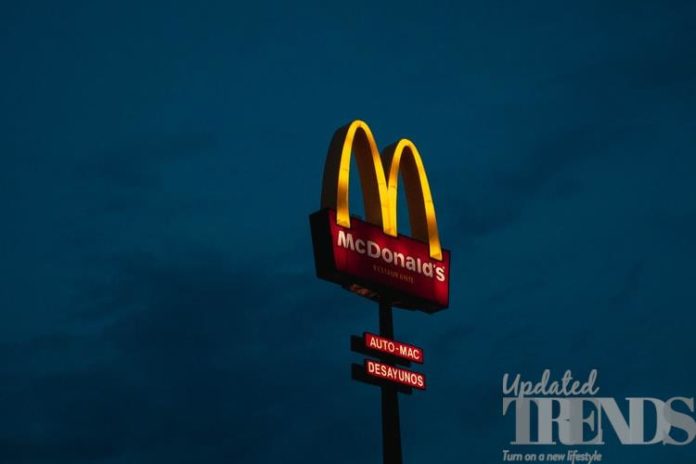 Easterbrook sent an email to the staff of the company, in which he confessed about his relationship and accepted his mistake. The 52 year old officer said that he agrees with the board and added that he is ready to move on. Steve Easterbrook, on the personal front, is a divorcee and had first worked for McDonalds in 1993 in London as a manager. He gave up his post in 2011 and joined Pizza Express and then jumped to Wagamama, which is an Asian food chain.

However, Easterbrook returned to McDonalds in 2013 and was soon made the head of the UK and Northern Europe. Steve during his tenure has been able to bring successful changes to the company. He has brought changes to the menu according to the taste of the locals and also remodeled the stores. Steve also introduced the usage of better ingredients to enhance the taste. During his tenure, the shares of the company had doubled in the US.

Steve also introduced mobile payment options and expanded its delivery service as an enhancement for the customers. The rules of the company clearly state that they are prohibited to have a romantic relationship with a subordinate. Chris Kempczinski, who recently took over as the president of the McDonalds USA, will be taking over Steve’s position with immediately effect. Kempczinski released a statement in which he thanked Easterbrook for his contributions during his tenure and called him a helpful mentor.